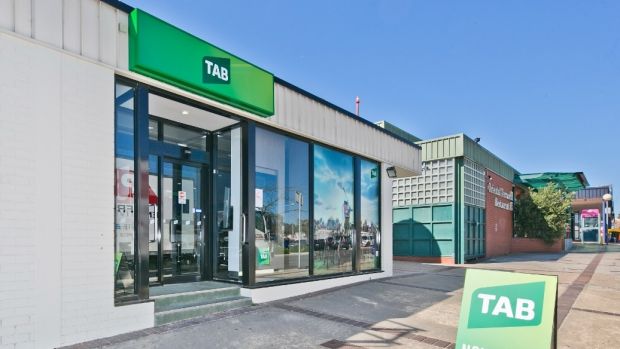 ASX-listed Tabcorp Holdings Ltd recorded a statutory loss in the first quarter of FY18, as a result of significant items related to its proposed combination with Tatts, AUSTRAC civil proceedings and an operating loss from Sun Bets.

The increase was driven by a small jump in revenue from its Wagering & Media arm, which rose 4.5 percent to A$481.5 million in the quarter.

Tabcorp said total  wagering turnover for the company rose 3.5 percent in the quarter to $3.2 billion, with its digital channel delivering double digit growth in the period.

The company’s Gaming Services business recorded the largest year-on-year growth out of all of its businesses, rising 47.8 percent year-on-year to $41.4 million.

Tabcorp said the growth was driven by the acquisition of Intecq and benefits from TGS expansion.

Keno revenue fell 5.3 percent year-on-year, with performance impacted by a strong jackpot sequence in the prior corresponding period.

“This performance was below expectations,” said the company.

Regarding its combination with Tatts Group, the company says it is still awaiting the outcome of the redetermination from the Australian Competition Tribunal.

The company maintains it expects the implementation to take place in December.