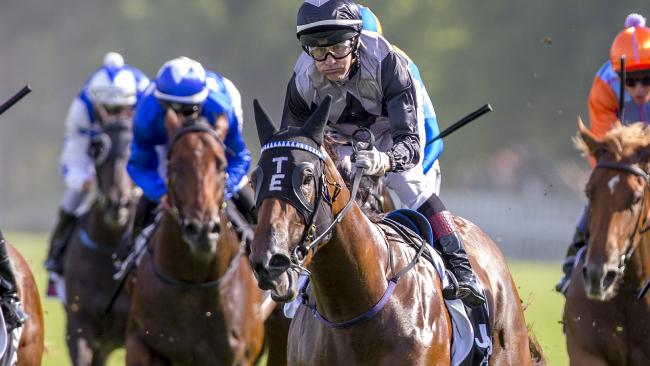 Australia-listed Tabcorp has lodged an application with the Australian Competition Tribunal for authorization to proceed with its merger with Tatts Group.

According to a media release, the tribunal application “will be supported by substantive evidence from a wide range of industry participants and experts as to the substantial public benefits from the Transaction accruing to the racing industry, venue partners, customers, shareholders and the broader community.”

As a consequence of lodging an application with the tribunal, Tabcorp says it has withdrawn its application for informal clearance with the ACCC.

“Through our extensive discussions with stakeholders since announcement of the transaction, it has become increasingly clear that there is broad-based support among our stakeholders for the proposed combination with Tatts,” noted Tabcorp managing director and CEO, David Attenborough.

“The ACCC has consulted extensively with industry participants within the racing, wagering, and gaming industries. The matter raises complex competition issues in a range of different areas, and industry participants have provided many differing views, al lof which we will need to examine in greater detail,” ACCC chairman Rod Sims.

“The ACCC’s preliminary view is that the proposed merger is likely to substantially lessen competition in the supply of monitoring and other services to pokies venues in Queensland,” said Sims in the recent release.

The ACCC says, given these concerns, Tabcorp has provided the regulator with a divestment proposal to sell its Queensland electronic gaming machine monitoring business, Oddessy.

“Another consideration is whether the combination of Sky Racing and Tatts is likely to materially increase the market power currently held by Tabcorp in its dealings with licensed venues and racing media rights holders,” Sims said.

Tabcorp is the owner of Sky Racing, a dominant broadcaster of media content, says the ACCC. “The proposed merger will result in the combination of Sky Racing and Tatts’ retail wagering operations in Queensland, South Australia, Tasmania and the Northern Territory.”

However, the ACCC notes there is limited competitive overlap between retail wagering operations, which are held in separate states and territories.

Regarding competition in the online space, ACCC said: “It is our view that strong competition between online corporate bookmakers will mean recreational customers will continue to have choice about where to place their bets,” said Sims.

Other focuses of the ACCC investigation will be whether the proposed merger will affect the ability of competing wagering providers to obtain key inputs including pooling arrangements and access to racing vision, and whether or not they will be in a position to competitively bid for wagering licenses in the future.

Tabcorp in its latest media release said it was confident that it would address all relevant issues raised by the ACCC as part of the tribunal process.