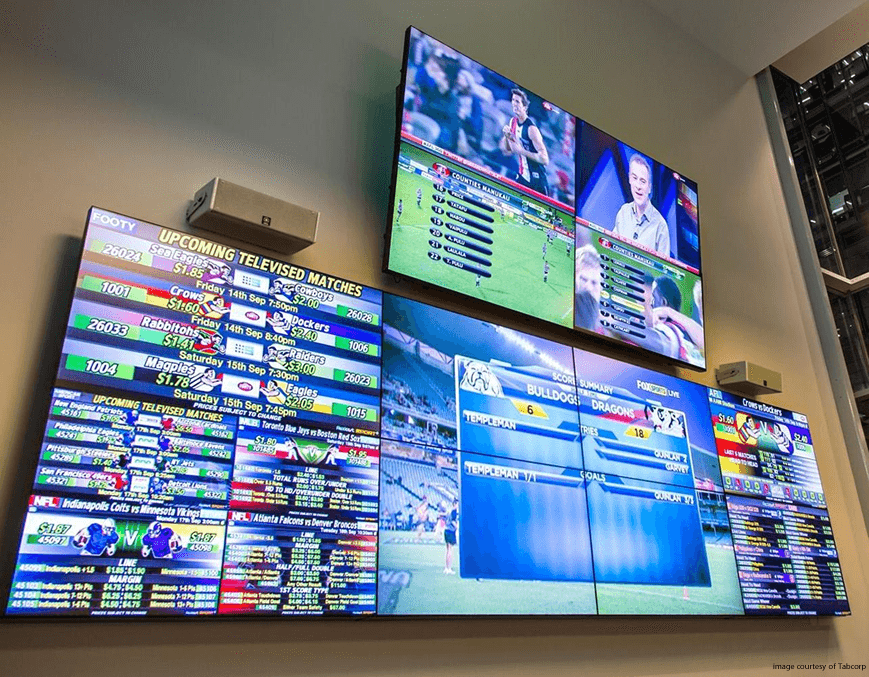 Tabcorp is eyeing possible expansion in the U.S. after the Supreme Court struck down a ban on sports betting, local media reports.

CEO David Attenborough was cited as saying in the Sydney Morning Herald that the Australian wagering giant was keeping a close watch on legal developments in America.
He said Tabcorp “might well” look to move into the market, but his main priority was focusing on finalising Tabcorp’s integration the Tatts Group after the two companies sealed their $11 billion mega-merger late last year.

“Are we going to be rushing in there? No. Will we be going into America eventually? We might well,” he said at an event hosted by the American Chamber of Commerce in Australia.

“But it will be at the right time … and right now, we are focused on Australia and getting this integration done.”

He said the company was watching developments on the regulatory and taxation front with individual states expected to adopt different measures for the market, which is expected to become one of the biggest in the world.
“It’s going to be a patchwork quilt. There are going to be a number of states that go slow, they think New York is probably going to be biggest market in the short term,” he was cited as saying.