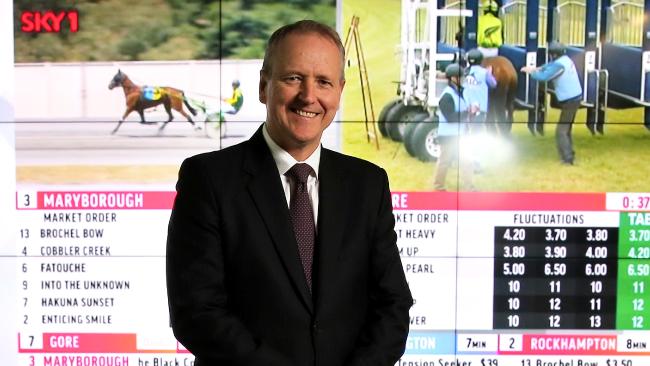 Tabcorp has confirmed it has grabbed a 10 percent stake in Tatts Group in a strategic move to shore up the $11 billion merger between the two.

According to a filing to the Australian Stock Exchange, Tabcorp entered into a cash-settled equity swap on Friday, which gives it rights to 147 million share in Tatts Group, or around 10 per cent of the company.

“The transaction is intended to help facilitate the proposed combination of Tabcorp and Tatts and provide shareholders with improved financial outcomes,” said Tabcorp in a statement.

The equity swap has an average reference price of $4.34 per Tatts share, and provides Tabcorp with voting rights over any Tatts shares the investment bank holds in connection with the equity swap.

According to a note from CLSA on Friday, the combination does not change the proposed capital structure post the merger, as it does not receive the underlying shares at the end of the swap, but it does effectively give Tabcorp a 10 percent pre-bid stake, making it more likely the proposed merger is approved by Tatts Group shareholders.

“It will now be more difficult for the merger to be voted down and/or for a third party to build a stake. This looks like a pre-emptive move rather than in response to an imminent bid or proposal,” said the brokerage.

“The combination of Tabcorp and Tatts is expected to deliver significant value for both sets of shareholders as well as material benefits to other shareholders including the racing industry, business partners, customers and Governments,” said Tabcorp.

Tabcorp and Tatts currently expect the merger to complete in mid-2017.