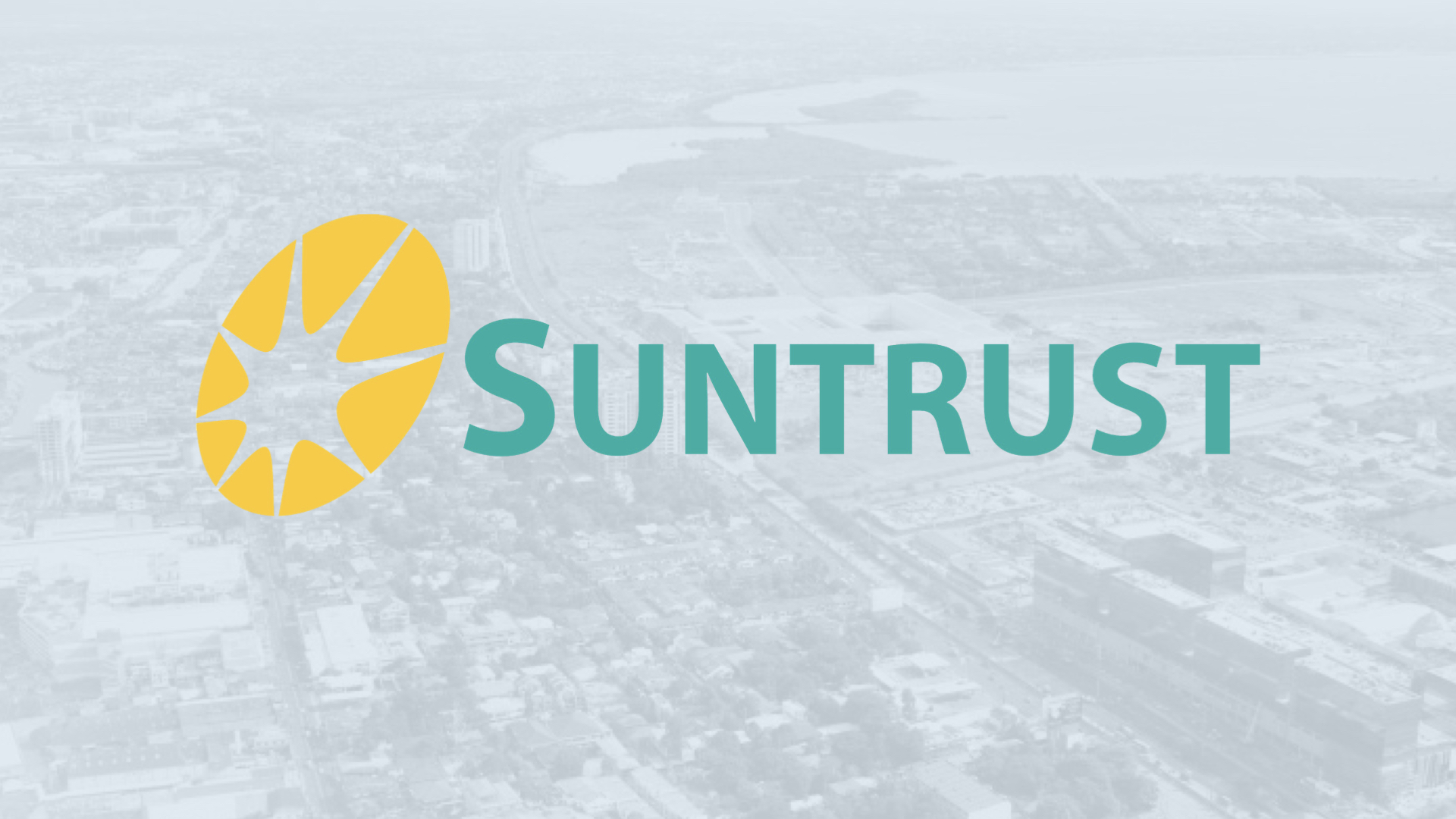 Suncity Group’s local Philippine unit says it is no longer subject to any limits on foreign ownership following the approval of an amendment of its scope of business to focus on tourism-related activities.

Suntrust Home Developers “does not own land and is not engaged in any nationalized or partly nationalized activities,” it said in a filing with the Philippine Stock Exchange. Under local law, any company owning land must be majority owned by a Philippine corporation.

Suntrust has teamed with Travellers International Hotel Group and Westside to develop and operate its main casino hotel in Entertainment City.

The Westside City Project will have a total gross floor area of at least 182,000 sqm, and is expected to be operational in Q4 2022. It will consist of approximately 400 gaming tables, approximately 1,200 slot machines, 400 five-star hotel rooms, 960 car park spaces, pool club & leisure club etc.

The final product will be integrated with the shopping malls, theatres, restaurants, and shopping streets, etc. to be built by Westside City Resorts World Inc., which also includes 2,000 additional hotel rooms, a shopping mall, a Grand Opera House, restaurants and theatre district, and an additional of approximately 2,000 car park spaces.

Suncity owns 51 percent of SunTrust, though that figure is set to rise to just over 74 percent following subscription to a convertible bond issue.