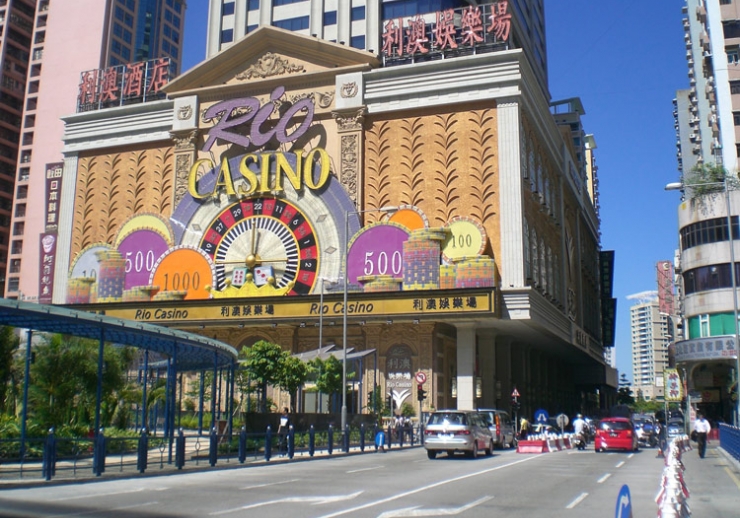 Suncity Group held the soft opening of a new VIP Club at the Rio Hotel Macau on Monday, offering a total of four rooms and 12 tables, MNA reports.

The junket operator said it will begin operating “soon,” according to the news agency.

Suncity currently operates 18 VIP Clubs in Macau and 14 VIP Clubs in the Philippines, Vietnam, Cambodia, South Korea, and Australia, having also two Poker King Clubs in Macau and Manila. The group is also part of a consortium building a $4 billion integrated resort in Vietnam and has invested in Summit Ascent, the operator of the Tigre de Cristal resort in the Primorye gambling zone in Russia.

The group has been expanding fast, though was hit last week by accusations in China’s state-run media it has been involved in illegal online gambling targeting Mainland Chinese customers.