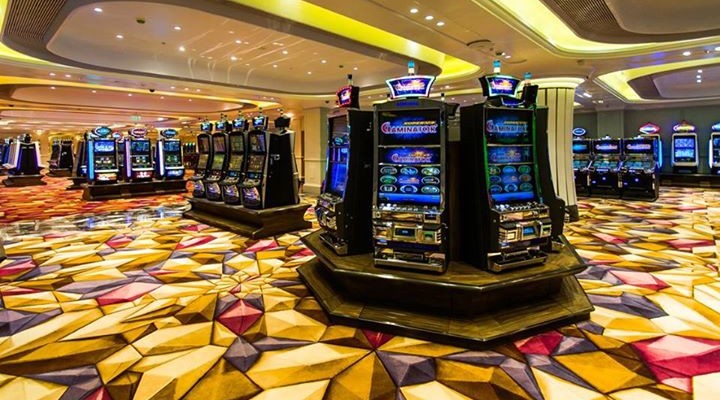 Summit Ascent Holdings said it is looking to place up to 300 million shares, in order to raise funds to further develop its gaming business in Russia.

On Thursday, the company agreed to place up to 300 million placing shares at a price of HK$1.01 per share.

Summit Ascent Holdings said it expects net proceeds of HK$297 million, which it will use to “further develop the hotel and gaming business in Integrated Entertainment Zone in the Russian Federation.”

In April this year, Suncity Group Holdings announced it had bought a further 24.68 percent stake in Summit Ascent HK$717.8 million ($91.5 million) as it seeks to build an “integrated tourism-related platform.”

Analysts expect the involvement of Macau’s largest junket to further boost VIP revenue at the property, which had been improving in the second half of last year.