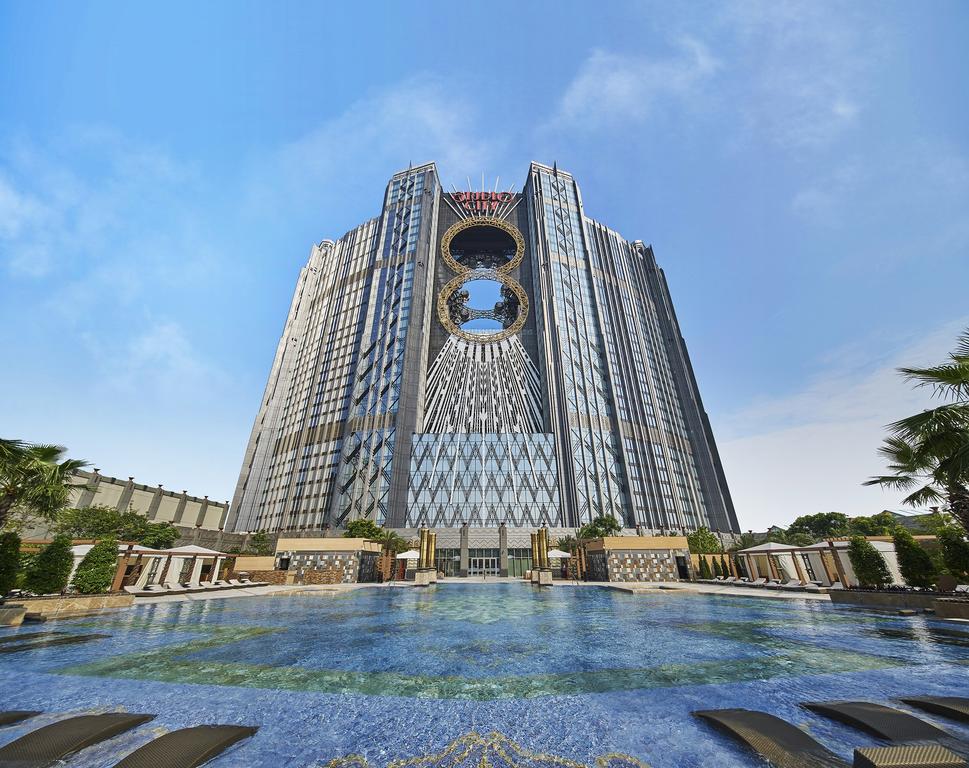 Melco Resorts’ Studio City has announced it will be extending its VIP operations for another year.

In a filing from Melco International Development to the Hong Kong Stock Exchange on Monday, VIP rolling chip operations will continue to be run until January 15, 2021, subject to termination by a 30-day notice.

The Hollywood-themed resort opened its doors in Q4, 2015 and was the first IR in Macau to debut without VIP gaming.

The property launched with 200 tables, with a further 50 to be permitted a year after opening. Initially, all were reserved for the mass market, amidst a strict government cap on table allocations and a push for operators to move away from high rollers to a broader-based, more family-oriented leisure market.

However, the company reversed course a year later, announcing the opening of VIP rooms from Suncity Group and Tak Chun Group.