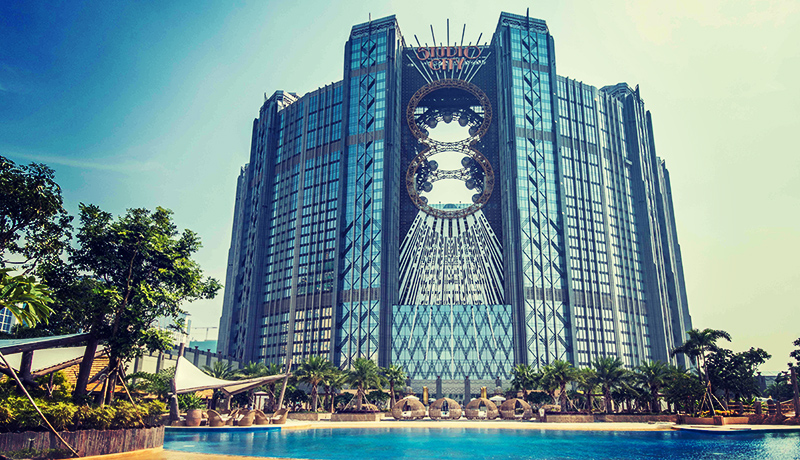 According to a filing from the entity’s majority shareholder, Melco International Development, the Hong-Kong based company is planning to offer 28.8 million ADSs preliminary offer price range between US$10.50 and $12.50 per ADS.

Based on the price range, Melco said the offering is expected to generate gross proceeds of between $301.9 million to $359.4 million.

Deutsche Bank Securities Inc., Credit Suisse Securities (USA) LLC, and Morgan Stanley & Co. International plc are acting as joint bookrunners of this offering and as the representatives of the underwriters.