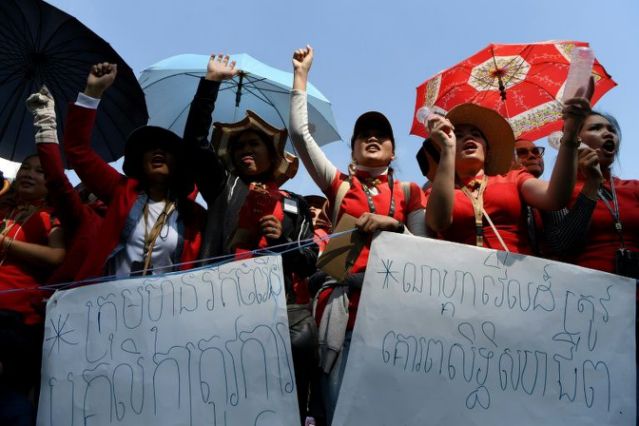 The group of NagaCorp workers that were on strike last week to dispute wages has all returned to work as of Sunday, 12th January, without any wage increases.

NagaCorp made the statement in a filing to the Hong Kong Stock Exchange, refuting previous reports that the company had given into the workers’ demands.

In a statement on Tuesday, NagaCorp said it was only a “small group” of employees that participated in the strike.

The casino operator said it obtained a court injunction from the Phnom Penh Municipal Court on January 8, which ruled that the planned employees’ strike on January 9 was considered an illegal strike and any that participant would be considered committing a grave offense.

The court ruling also ordered an investigation into the strike and take necessary legal action against any employee involved in it, said the company.

NagaCorp in its filing noted it had a workforce of approximately 8,200 employees.

normal during the illegal strike and the Board expects that the above matter has had no negative impact on the business operations and financial performance of the Group.” 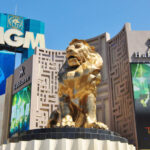