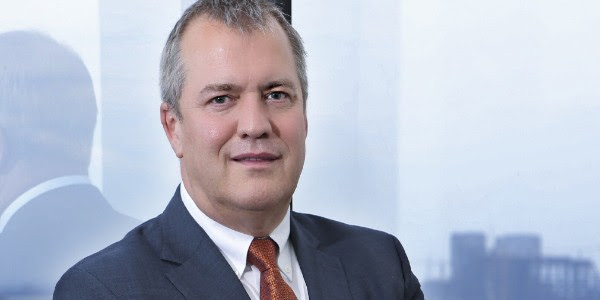 Steve Wolstenholme, president and managing director of Okada Manila, has been appointed as chief operating officer of the Hoi An South project in Vietnam, the company developing the resort said in a statement.

“We are delighted to welcome such an experienced executive to our team, and with his strong background in pre-opening large scale projects Steve will play a critical role in our success,” Richard Lam, chief executive of Hoi An South Development, said. “Steve is a proven leader with an extensive knowledge of gaming and hospitality across many markets,” Mr Lam added.

Aside from Okada Manila, which opened last year, Wolstenholme has also worked as COO for Galaxy Macau.