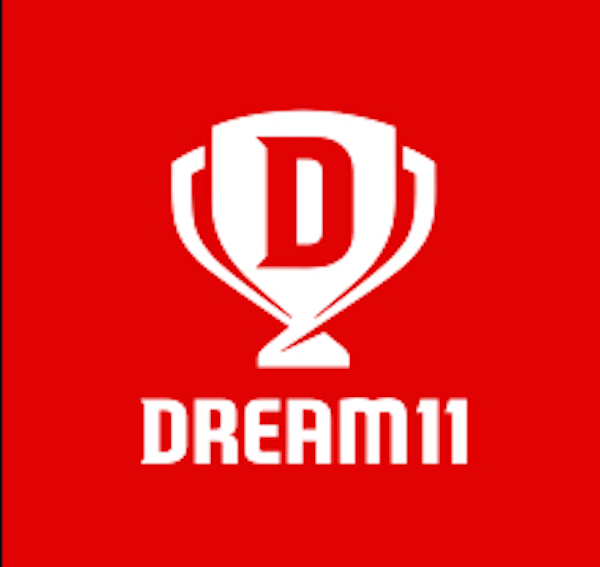 Hong Kong-based hedge fund Steadview Capital Management is reportedly considering an investment of more than $100 million in Indian online company Dream11, which would make it the most valuable gaming firm in India, according to TechCircle.

The investment would value Dream11 at anywhere between $1.3 billion and $1.5 billion post-money, two sources told the media outlet. That would give the company a bigger market value than India’s biggest gambling company, Delta Corp.

Dream11 runs a successful fantasy league for cricket, among other sports. The platform offers content in vernacular languages. It allows users to create virtual teams comprising real-life players and lets them organise a match based on statistical performances of those players in actual games. The platform offers fantasy football, kabaddi and basketball leagues as well.

Last month, Dream11 claimed to have hit a user base of 50 million, more than doubling its user base from 20 million in February 2018, the reports said.