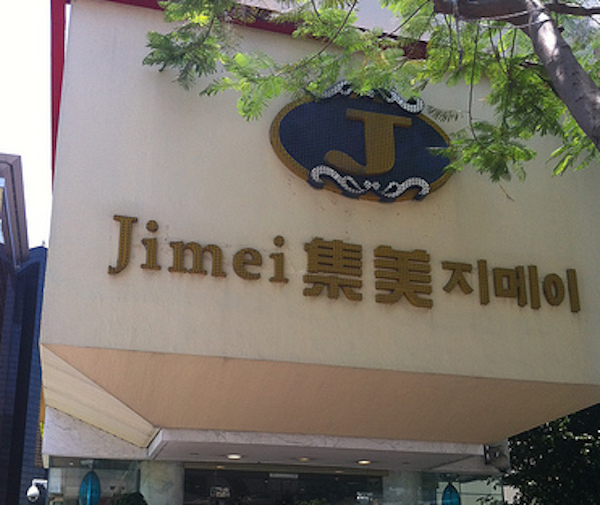 The improvement was due to a gain in the fair value of derivative financial liabilities of about $36 million, compared with a loss a year earlier of $30 million, the junket operator said in a statement to the Hong Kong Stock Exchange.