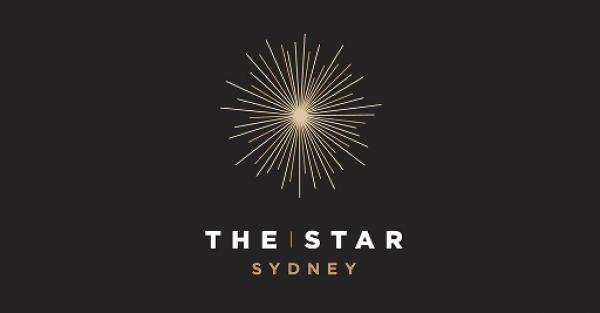 The results were 135.2 percent higher  year-on-year than the prior comparable period, which was impacted by a high win rate in the International VIP Rebate business.

“FY17H1 results demonstrate a period of investment in the business with significant capital works progressed, loyalty program relaunched and new capability built to deliver future returns,” said the operator in its filing.

Chairman John O’Neill commenting on the results, said: “FY17H1 has been another period of good progress for the Group in executing its strategy to be Australia’s leading integrated resort company. Major capital works were completed, resulting in significant improvements to gaming and non-gaming offerings at our Sydney and Gold Coast properties. These enhancements have drawn pleasing initial responses from customers.”

An interim dividend of 7.5 cents per share has been announced by the casino operator.