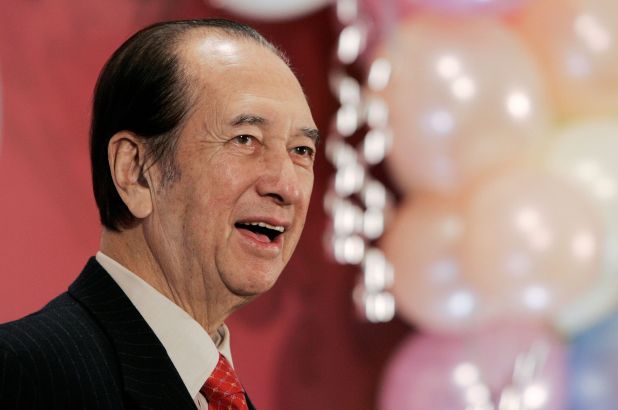 The death of Stanley Ho is not expected to have any impact on SJM Holdings’ operations, given Ho’s limited involvement in the business since 2009, say analysts.

Bernstein analysts note that the gaming mogul had effectively removed himself from SJM as early as 2009 after suffering a head injury and a series of brain surgeries.

While he retained the title of chairman until 2018, he was not involved in company matters, having attended his last SJM board meeting in 2015.

That being said, analysts see investors being concerned about greater infighting between interested parties in SJM, which could affect the opening timeline for SJM’s new project, Grand Lisboa Palace.

According to analysts from Haitong, the upcoming AGM on June 9 will put four out of 12 seats up for re-election. Daisy Ho, chairman of SJM and CFO of Shun Tak Holdings, could have enough voting rights through STDM to change a few of these seats. 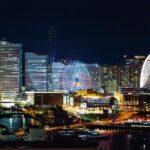 Japan - July 8, 2021
Imagine this scenario for the August 22 mayoral elections in Yokohama: Exit polls show voters most of all concerned about IR development, and they are opposed to it by a more than 2-to-1 margin—and yet the winner of the election is pro-IR incumbent Fumiko Hayashi. 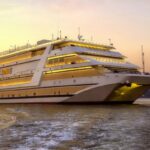 India - July 12, 2021
India's Delta Corp swung to a loss of 28.93 crore in the first quarter of the fiscal year, compared with a profit of 57.77 crore in the same period a year earlier as Covid forced the closure of its casinos.