The Casino Management Board may not have been established on July 1 as had long been scheduled, but that hasn’t stopped the national government from quietly beginning to staff the nonexistent board in any case.

In a routine announcement of transfers and promotions within the Cabinet Office, two officials—Dai Kimura and Mitsuo Nagata—became councillors in the previously unknown “Casino Management Board Preparation Office.”

The likely implication is that the official formation of the Casino Management Board will come later this year, and the delay has much to do with a political decision by the Abe government to keep its IR policies as far from the public eye as possible in advance of the House of Councillors elections later this month.

When fully set up, the Casino Management Board (the official English name is pending) is expected to have staff of about 95 employees and an initial budget of JPY6 billion (about $56 million). 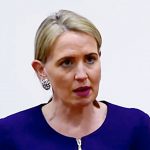 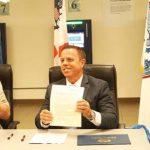 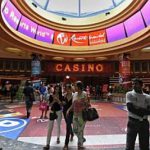