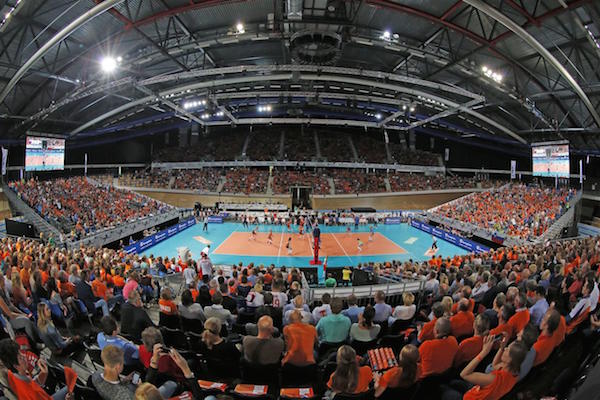 Sportradar said it will sell the media rights for the upcoming CEV Tokyo Volleyball European Qualification 2020 on behalf of the European Volleyball Confederation (CEV).

The agreement is part of an existing collaboration between the CEV and Sportradar that has run since 2007, which also includes the exclusive global marketing of media rights for the CEV Champions League and the OTT video platform EuroVolley.tv.

The media rights are for both the men’s and women’s competitions, which run from January 5th – January 12th 2020, with both events deciding the final European teams for the 2020 Olympic Games in Tokyo.

“Tokyo 2020 is set to be the standout sporting event of next year and is a major milestone moment for athletes, sports fans and broadcasters,” Sportradar Senior Director, Audiovisual Broadcast, Lutz Tigges, said. “To participate in the Olympics is the pinnacle for European volleyball teams, so these qualifiers are primed to guarantee thrilling moments, fantastic competition and big audiences.”

In total there are 30 matches.