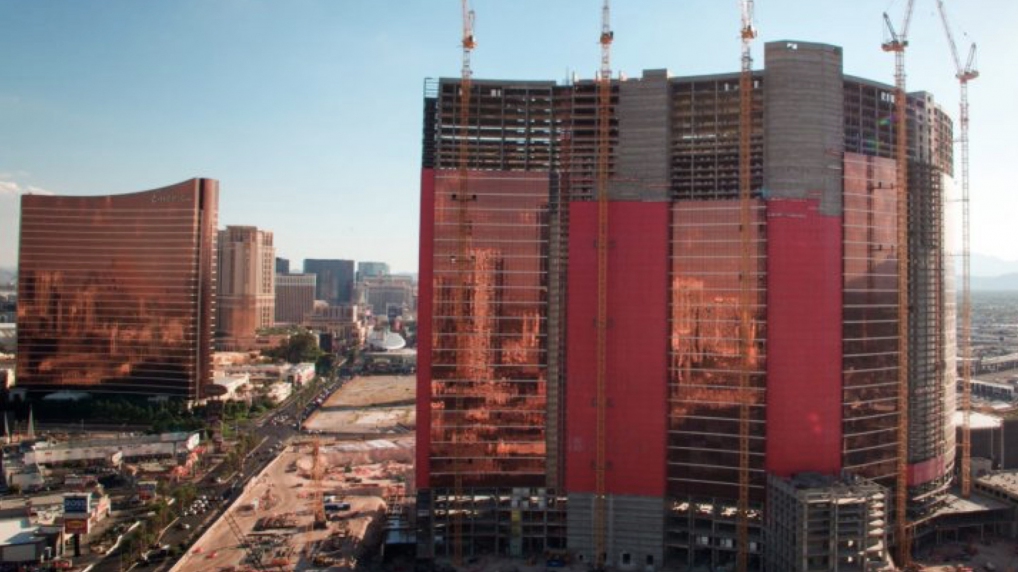 On Wednesday, S&P Global Ratings lowered its long-term issuer credit rating on Genting Malaysia to ‘BBB+’ from ‘A-‘, citing the firm’s aggressive expansion plans that are increasing leverage and weakening cash flow.

Nevertheless, S&P still sees the outlook for Genting as “stable,” explaining that “despite the group’s heavy investment plan, its debt-to-EBITDA ratio will remain less than 2x in 2021 and beyond, after peaking at more than 2x in 2020.”

They added, “In the past year, Genting acquired 49% of Empire and privatized the company at a time of ongoing expansion at subsidiaries Genting Singapore and RWLV. This has materially increased the group’s leverage and weakened its credit quality.”

“Genting is bidding for the Japan Integrated Resorts (IR) project, and we believe the process is on track. However, obtaining the licenses and actual cash outflow for the project may take some time. We have therefore not included the Japan project in our base case analysis. We will evaluate the credit impact if and when Genting is awarded the license,” they said.