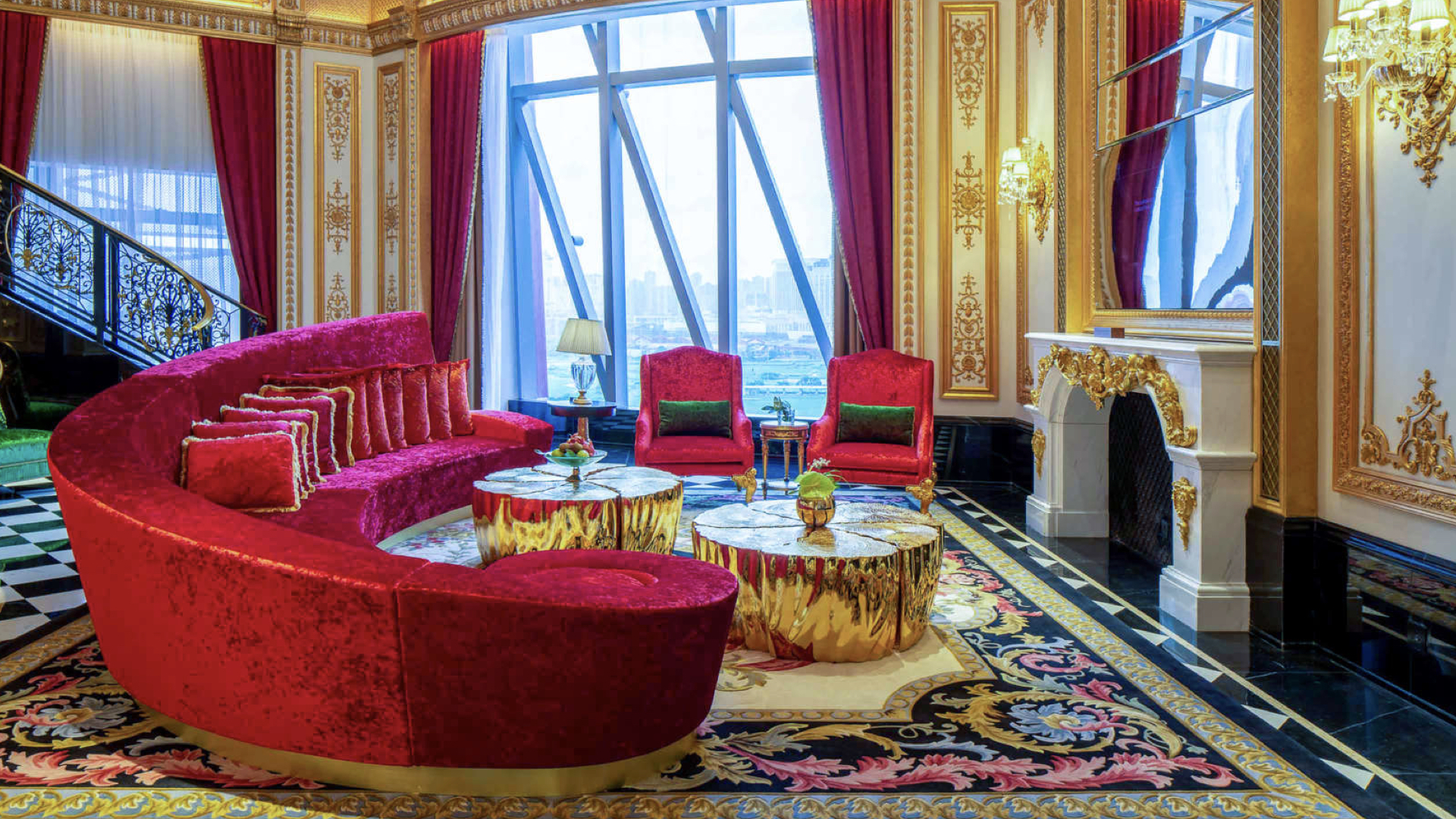 South Shore Holdings has reported to the Hong Kong Stock Exchange that its revenues for the year ending March 31, 2020, amounted to nearly HK10.9 billion (US$1.4 billion), a figure that was up 16 percent over the previous year.

Nevertheless, the firm recorded losses of about HK$84 million.

South Shore is a hospitality, entertainment, and construction group responsible for its 100 percent owned The 13 Hotel in Cotai.

In the company’s hotel segment, revenue of hotel rooms and F&B was approximately HK$17 million and HK$12 million respectively. There was segment loss of approximately HK$994 million for the year.

The 13 Hotel temporarily suspended operations in February due to the Covid-19 pandemic and has remained closed since that time.