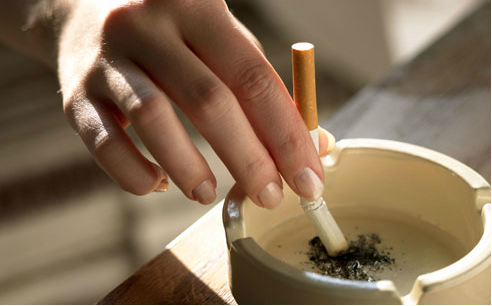 Macau’s Health Bureau has defended its enforcement of the smoking ban in Macau’s casinos to date, saying it has been effective.

The government bureau made the comments in response to a petition filed by by the Macau Gaming Enterprises Staff Association of Macau Federation of Trade Unions (FAOM) last week, alleging that the government’s enforcement of the smoking ban has been ineffective.

According to Kelvin Choi Kam Fu, the Director-General of FAOM, the petition was first triggered by 50 complaints received from workers currently working in a newly opened casino.

In the first eight months of 2016, a total of 394 people had been fined in Macau for smoking in authorized areas in casinos, according to government data. The number of people fined was up 32.2 percent from the prior-year period.

Additionally, the Health Bureau noted that, together with the Gaming Inspection and Coordination Bureau (DICJ), it recently undertook two random inspections at a newly opened casino, but did not find any illegal smoking activities.