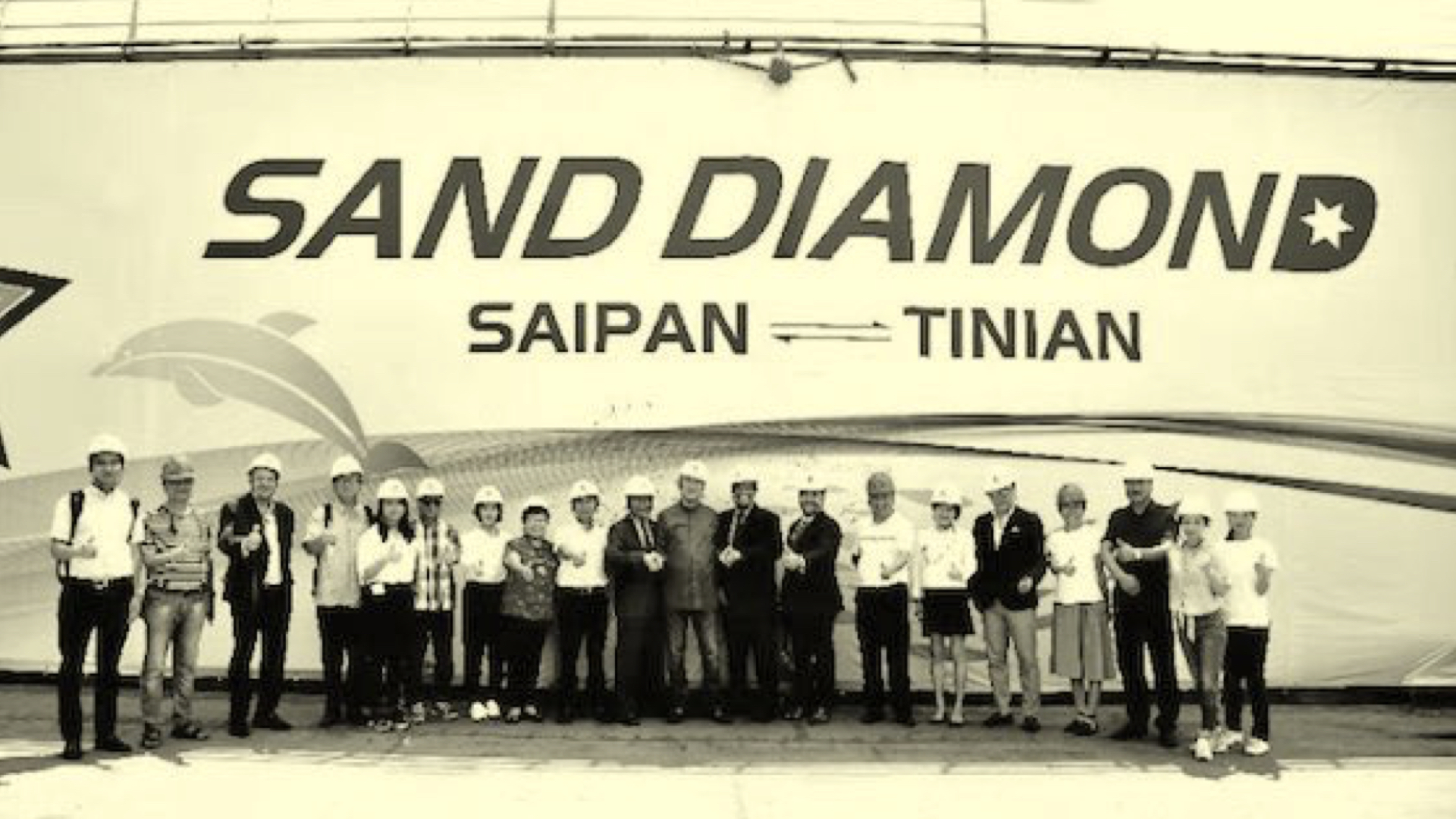 As the large-scale Imperial Pacific International project on Saipan continues to stumble, some thought is returning to the smaller islands of the CNMI, in particular Tinian and Rota.

As for Tinian, the Bridge Investment Group has announced that the new Tinian Diamond Hotel is now open. The hotel is expected to be complemented by Tinian Diamond Casino, still targeted for a December 2020 opening in spite of some recent regulatory controversies.

The Sand Diamond passenger and car ferry is capable of carrying 290 passengers and 30 vehicles between Tinian and Saipan on a daily basis.

Meanwhile, the Rota Municipal Council is examining the current status of its casino commission with the retirement of two of its five members.

There are said to be a number of pending proposals before the Rota Casino Commission, although it is not clear if any new project is imminent.

The Rota Treasure Island casino hotel closed in 2012 and has yet to be succeeded by any new developments on the island.