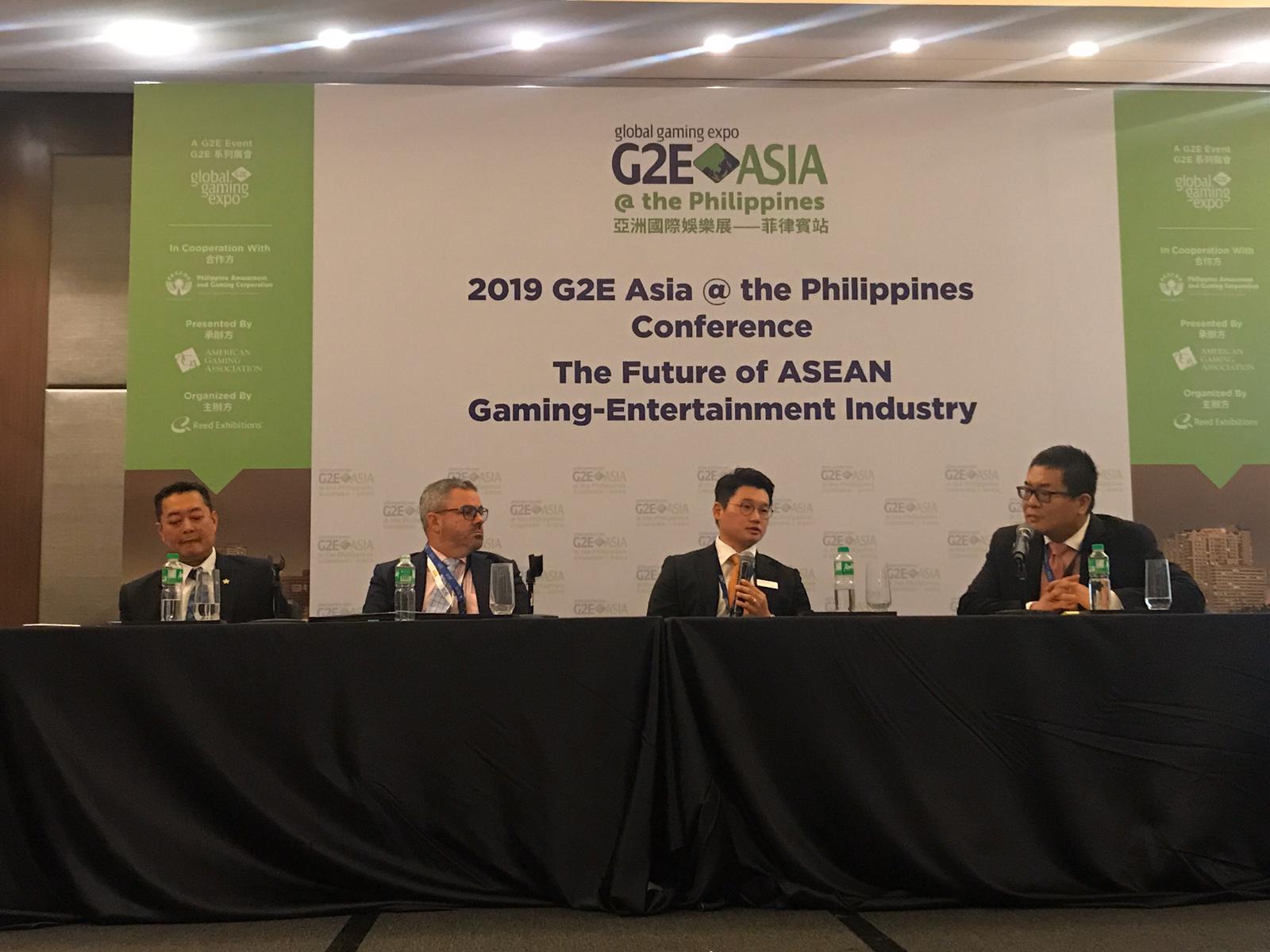 The time it takes for players to “warm-up” to new gaming concepts has been identified as a major reason why the gaming industry has lagged behind others when it comes to technology.

This was according to a panel of experts speaking at the G2E Philippines conference in Manila on Tuesday afternoon.

Clinton Long, Sales Director Asia at Scientific Games said that slow nature of player adoption has led to innovative games not being given time to shine on the gaming floor before being removed.

“We’ve seen new concepts that are quite innovative – but players don’t warm up to it and it soon comes off the casino floor,” said Long.

“It’s the adoption from players,” adds Charles Seo, Director of Product Management at IGT. “If you look at IR visitors, most are repeat players.”

Seo used the example of touch screen buttons, which were an innovative concept when it was released several years ago – but took until now to become acceptable amongst the wider player base.

Of course, the highly regulated nature of our industry was also a major reason.

“We are very cautious when it comes to new technology,” said Roger Lwin, Vice President of Gaming Operations from City of Dreams Manila. “We want to make sure the technology is matured, and well tested before it gets pushed out on the floor.”

When asked about game-changing technology in the horizon, facial recognition technology was seen as the most disruptive.

“Facial recognition technology is a game changer for the industry. They’re only really scratching the surface at the moment,” said Long.

Long said the opportunity for FRT is in enhancing the gaming experience on the casino floor, whether it be identifying players as they move across the property, or identifying their likes and dislikes via emotion recognition.

“Facial recognition technology has tremendous opportunities for us,” adds Lwin. “Before the VIP customer comes in, the host could already have their favorite drink on hand… For operators, anything that improves our profitability, efficiency and customer experience, we’re in for that,” he said.

Seo also made a note about the opportunities of mobile gaming within the confines of an integrated resort.

“You don’t need to be in front of a table to bet,” he explained. “It’s about not limiting the gaming experience to the gaming floor, but the entire property.”

Skill-based gaming was also raised during the discussion – with panelists largely agreeing that no manufacturer has yet found the right formula for success – whether it be game concept, or the mathematics behind the games.

The panelists also felt there has been a disconnect between the demographic that skill-based game is purported to target, versus its actual adoption.

“Were finding that the majority of skill-game players in the Philippines are 40-50-year-old females,” said Seo.

“We’ve had to go back to the drawing board on this one,” he added, noting their recent partnership with Chill Gaming, a skill-based game developer.

“There’s a time for skill-based games, but this it is not time yet,” said Lwin. 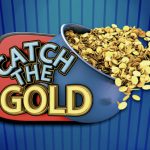 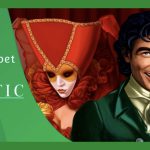 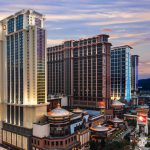