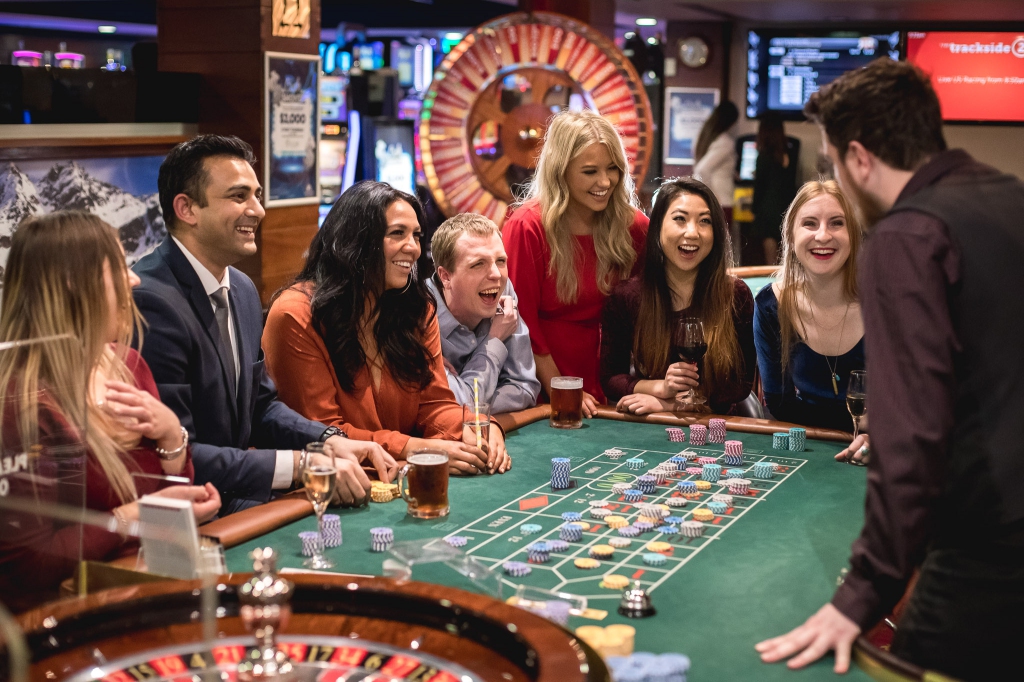 SKYCITY Ltd has now obtained permission to buy land in Queenstown for a new luxury hotel complex, but is still battling with regulatory issues with its casino licenses.

SKYCITY owns both the casino licenses in Queenstown and had acknowledged that neither set of premises offers the high standard the company would like to offer to its premium international customers.

It has recently renewed its lease on one set of premises in the downtown area for a further three years.

The company has now obtained permission from the Overseas Investment Office to buy a 1.01-hectare parcel of land for NZ$16 million (US$10.5 million).

It has still to unveil plans for the hotel development or to get planning permission to build on the site.

However, developing a luxury hotel complex won’t solve the core problem, as the current licensing regime in New Zealand does not allow an operator to transfer a casino license from one set of premises to another.

Also the New Zealand government has imposed a freeze on the granting of new casino licenses.

This means that if the project proceeds the hotel would have to operate without a casino license, and the company would need to offer various incentives to attract high rollers to its Queenstown casinos.

Last month the company said its Queenstown operations had increased international business by 18 percent over the latest six months. However total revenue at NZ$6.5 million was only very slightly up on the previous comparable period.

Asked about the company’s plans for its casinos a SKYCITY spokesman said the company had nothing to add to its previous statements which were to the effect that the company was actively exploring all options.