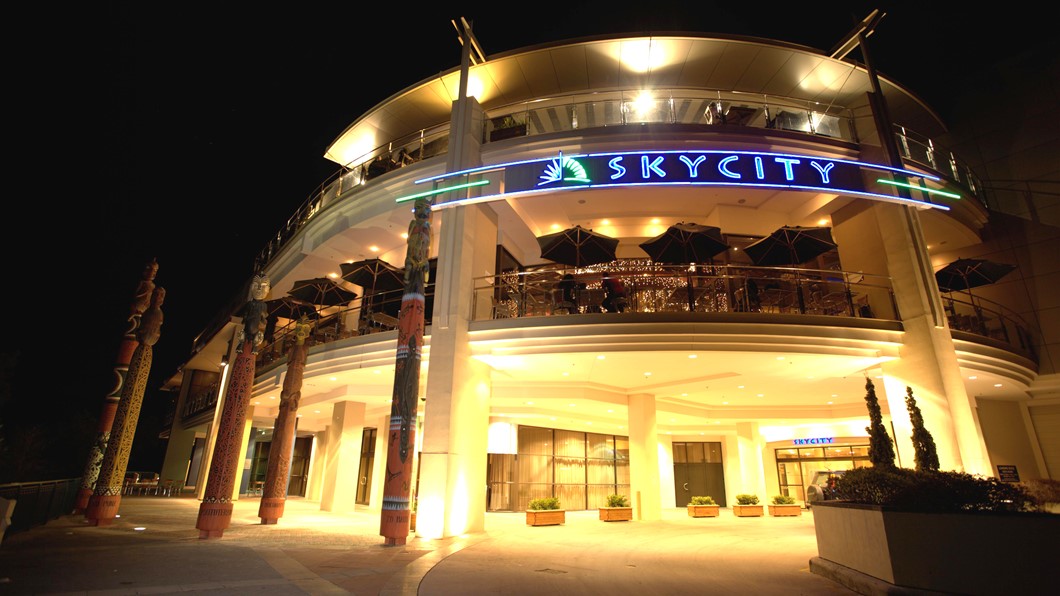 SkyCity Entertainment Limited will be going before the New Zealand gambling regulator on Tuesday to seek permission to swap gambling tables for gaming machines at its Hamilton casino.

SkyCity is proposing to surrender its license for three blackjack tables at its casino, in return for installing a further 60 electronic gaming machines.

Although swaps of this kind are permitted under New Zealand legislation, this is the first time such an application has been made.

The application was notified to the public and 251 submissions were received almost all in opposition to the plan citing various grounds with many focused on the harm that additional EGMs would create.

SkyCity says in its submission that there is unmet demand at its casino for playing on EGMs, and it would like to be able to meet that demand.

It also noted that other EGM operators such as bars and clubs do not practice the same level of host responsibility that it does, and it points to a mystery shopper exercise conducted by the Department of Internal Affairs of host responsibility in pokie machines venues which found SkyCity’s casinos came out top and well ahead of other bars and clubs.

Australia - January 25, 2021
Australia's Reef Casino Trust has revised upwards its estimated profit before impairment to $271,000 from a prior forecast for a loss of $66,000 due to a better-than-expected performance from the Reef Hotel Casino in Cairns.

Macau - January 27, 2021
Macau's Gaming Inspection and Coordination Bureau (DICJ) has published an updated list of licensed junket operators, showing a reduction in 10 from January to 85. The list includes companies and single agents.