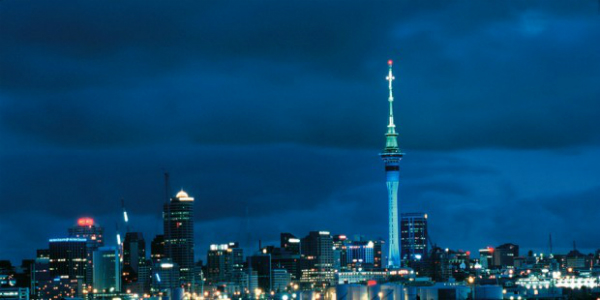 SkyCity is likely to deliver a “positive surprise” this results season, while Crown and Ainsworth are likely to underwhelm, said CLSA in a note on Wednesday.

“SkyCity is our pick of the gaming stocks to deliver a positive surprise this reporting season, but in the company’s 1H17 trading update rather than the result,” said the brokerage.

“We upgrade both our earnings (mainly FY17 onwards) and valuation ahead of results, largely based on our positive outlook for Auckland.”

The analysts also said that Crown Resorts and Ainsworth is most at risk of missing consensus earnings forecast.

The brokerage also said that Tabcorp and Star Entertainment, along with SkyCity are in its top picks.

“After a tough FY16, we forecast a recovery in wagering revenues in FY17. Tabcorp is attractively priced at 16x FY17 EPS (adjusted) with reasonable growth and good prospects for special dividends going forward given low gearing.”

As for Star Entertainment, the brokerage noted that they downgrade earnings marginally but retain their positive rating.

“The comps are tougher in FY17 but new projects should deliver incremental growth.”

For the year ahead, CLSA notes that EGM reforms, declining regional VIP revenues (26 percent in the March quarter), tough comps, and the economic outlook of different states will impact the industry.