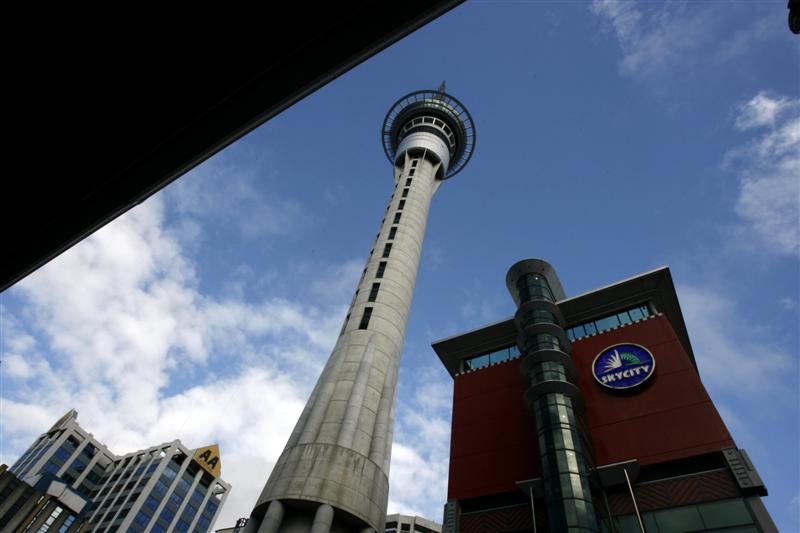 SkyCity Entertainment is raising $230 million in new equity, fresh debt of $160 million, and has renegotiated its banking facilities to strengthen its balance sheet to address the impact of COVID 19 on its businesses in Australia and New Zealand.

In a statement to the NZX this morning the company says, “SkyCity has secured the support of existing lenders by way of covenant waivers/relief, extensions to upcoming debt maturities and additional debt facilities. The funding plan effectively resets SkyCity’s capital structure and provides sufficient funding capacity and headroom over the medium-term.”

SkyCity has extended $170 million of existing bank debt and negotiated a further $160 million of new facilities. After the equity raising the company will have liquidity of $586 million which it believes will be sufficient for it to retain its BBB- investment-grade credit rating with S&P Global Ratings.

As part of the refinancing arrangements with its banks, the company has agreed not to pay a dividend until at least June 2021. However, with its New Zealand operations now fully open again, and with its Australian business set to reopen later in June the company has issued new earnings guidance.

Company Chairman Rob Campbell said in the statement that “despite encouraging trading since re-opening in New Zealand, the outlook remains uncertain as we adjust to new social and economic settings.

“Accordingly, the SkyCity Board has resolved to increase liquidity and to provide additional financial flexibility for the business to protect against the prospect of a slower or more protracted recovery from the impacts of Covid-19.

The equity raising will ensure that SkyCity remains appropriately capitalized and provides certainty to allow for the delivery of the strategic plan for the business”.

SkyCity shares are currently in a trading halt. They last traded at $2.67 and have steadily increased from their low of $1.30 on 23 March as restrictions on trading have progressively eased.