New Zealand’s SkyCity Entertainment Group has received a further $9.4 million (US$6.2 million) in wage subsidies to support employment during Covid-19, taking its total to $31 million.

Work and Income’s website says the company got $21.6 million when its workforce was 3,272 employees and has not received a further $9.4 million for its 2,219 workers. The company has downsized due to the impact of the crisis.

The operator said in an email that its core domestic gaming business was doing relatively well, but the “employee-heavy areas of hotels, food and beverage, had been slower to pick up.

“As with so many businesses in New Zealand, the COVID-19 crisis has fundamentally changed the SkyCity business for the foreseeable future. To reflect this, we have right-sized our operations to be a smaller, domestically focussed business, as previously disclosed.”

SkyCity, which operates casinos in New Zealand and Australia, was one of the first in the Asia Pacific region to reopen, after Macau. 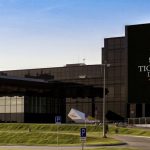 July 16, 2020
Summit Ascent Holdings has announced that the governor of Primorsky Krai granted permission for Tigre de Cristal, owned by the group’s subsidiary in Vladivostok,... 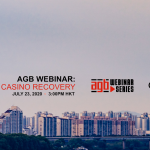 July 21, 2020
The fifth edition of the AGB Webinar Series, held on Thursday 23rd July, will take you to South Korea, one of the first countries to reopen their gaming industry... 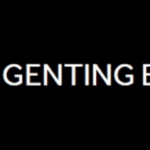 July 27, 2020
XB Net, the leading provider of premium content for US horse and greyhound racing, has announced its latest partnership with GentingBet, the UK sportsbook...