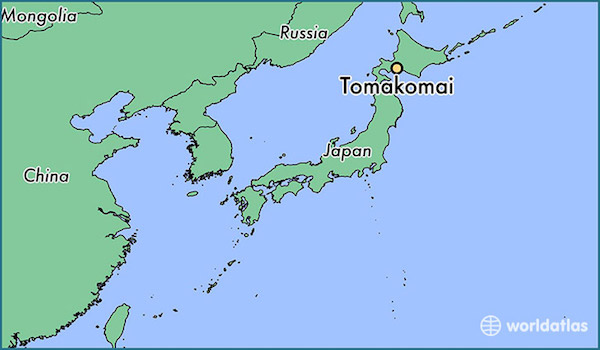 It would appear that the competition to partner with the Tomakomai municipal government has now narrowed down to six serious suitors—Caesars Entertainment, Hard Rock International, Mohegan Sun, Rush Street, Clairvest, and Foxwoods.

All six companies have given public presentations in Tomakomai in recent months, four of them doing so on Monday before an audience of about 150 people.

These presentations were organized by the Tomakomai IR Promotion Council under the chairmanship of Hiroaki Fujita, the president of the Tomakomai-based Fujita Corporation, which is mainly involved in the operation of restaurants and fast food outlets.

Among the six IR operators in the hunt, Clairvest and Hard Rock have already established local offices.

Several other international IR operators had explored the Tomakomai location in the past, but these appear to have dropped out of the running at this stage.