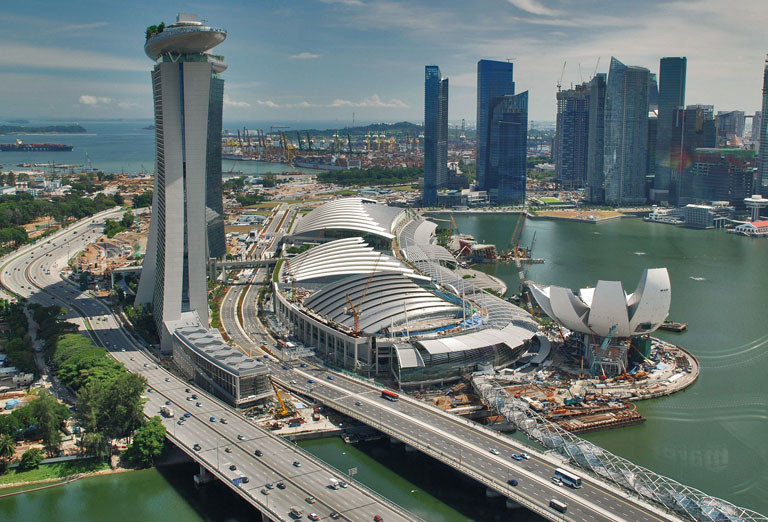 The men and women were aged between 19 and 85 and of the total 37 were caught on gambling offences. Cash worth more than S$6,500 and 14 computers were also seized.

The investigations are ongoing.