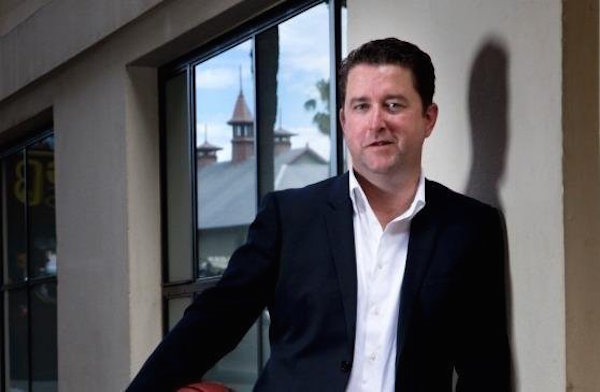 Spenceley is an award-winning entrepreneur founder and former CEO of ASX-listed Vocus Communications, the country’s fourth-largest telecoms company. He started Vocus in 2007 with A$1 million ($753,610) of capital and when he stepped down as CEO in Feb 2016 the company was an ASX100 business with a market capitalisation of over A$5billion.
More recently he co-founder MHOR Asset Management an Australian small capital investment fund and has twice been recognised as an EY Entrepreneur of the Year award winner.

The company now has three non-executive directors who have agreed to waive half their fees until the end of this year to help the group over an expected liquidity crunch in the second half.

These waivers and the reduction to three from four non-executive directors, result in savings ofA$375,000.

Last week, Silver Heritage said the board has agreed to halve its cash remuneration and take other initiatives to cut costs as its new IR in Nepal ramps up.

The Australia-listed group said cash burn from the opening of the Tiger Palace Bhairahawa, together with underperformance from its mature properties — the Phoenix Club in Vietnam and The Millionaires Club in Kathmandu  — led to a Q1 adjusted EBITDA loss of $1.9 million.

Although the first seven trading weeks of Q2 have been much stronger, the company said it expects tight liquidity in the second half. 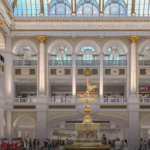