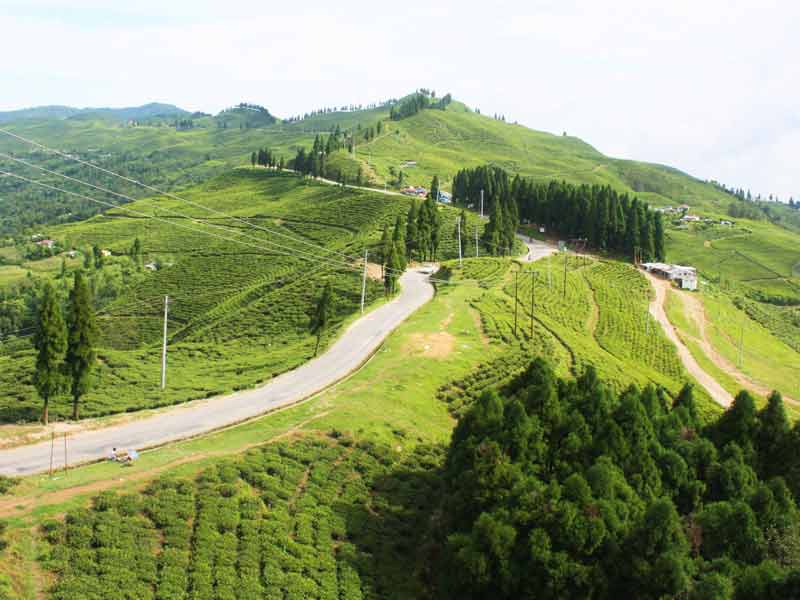 Australia-listed Silver Heritage Group has acquired 7.45 hectares of land in East Nepal for US$3.2 million, which it says will be used for its Tiger Palace Resort Jhapa project.

According to a filing from SVH on Monday, the group initially announced in July 2016 an agreement to purchase 11.5 hectares of land in Jhapa.

However, the company ran into some trouble funding the remaining purchase price, leading to the agreement to purchase the land expiring on March 31, 2018 and the deposits forfeited.

In a turn of events, Silver Heritage said that after working closely with the vendor since, it has now completed the acquisition of a reduced parcel of land – measuring at 7.45 hectares, a size similar to that used at its Tiger Palace Resort Bhairahawa project.

The total purchase price including fees and taxes was US$3.2 million. Silver Heritage also confirmed that it was able to acquire the land without any additional funds from the group, and has reduced its outstanding liabilities by more than US$536,000.

A recent land valuation by an international commercial real estate group put the land at a value of US$4.1 million, said the company.