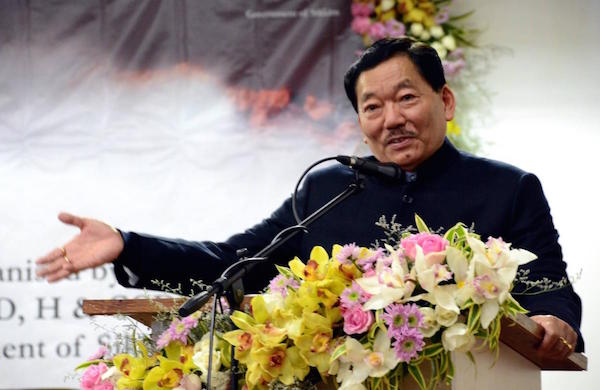 The Sikkim state government has published a notification amending the Sikkim Online Gaming (Regulation) Rules to bring into effect a provision that mandates the requirement of having a photo identity card issued from outside the state of Sikkim for entry into gaming zones, GLaws reports.

The notification comes over one month after Sikkim Chief Minister Pawan Kumar Chamling announced that local residents would be banned from accessing gaming kiosks set up by Golden Gaming.

The notification, issued on 17th July, brings into force the Sikkim Online Gaming (Regulation) Amendment Rules, 2018 which prohibits the entry of local residents in online gaming zones. The amend substitutes Rule 13 of the 2009 Online Gaming Rules.

Further, Rule 13(3) has also been added which states that the licensee shall ensure strict compliance with the aforementioned rules failing which the online gaming license will be liable to suspension and/or cancellation.

Reacting to the notification, Manoj Sethi, Managing Director of Golden Gaming said, “The state government in its wisdom has amended the rules to bar locals. We will comply with the amended rules and continue our operations.”