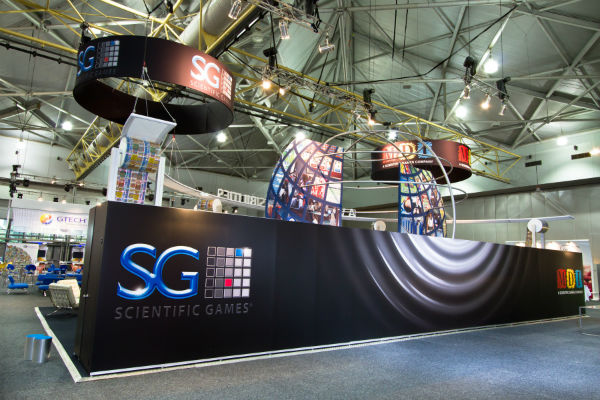 Scientific Games Corporation has announced it has been shortlisted in four award categories for the 4th Annual Global Gaming Awards to be held October 2 at the 2017 Global Gaming Expo in Las Vegas.

The Company’s blockbuster WILLY WONKA GOLDEN TICKET multi-state linked instant game, created in partnership with Warner Bros. Consumer Products, is nominated as the 2017 “Land-Based Product of the Year”, honoring the equipment, technologies and features that enhanced the gaming experience.

Launched by ten lotteries thus far, with more on the way, the game is the top-indexing $10 instant game of 2017 in Arizona, Colorado, Georgia, Maine, New Mexico and New York, topping $263.9 million in retail sales and nearly 1.6 million online entries (as of August 21, 2017).

Additionally, Scientific Games’ Secret Santa Second-Chance Drawings promotion, created for the Pennsylvania Lottery, is nominated as the 2017 “Digital Product of the Year”, which recognizes the features or innovations that have improved the interactive gaming sector. The holiday promotion topped $40 million in retail sales in Pennsylvania, setting an industry record for 15.8 million online entries — 65 percent through the mobile app. New for lottery players, the skill-based components of the digital game drove friendly competition that extended to social media.

Scientific Games president and chief executive officer Kevin Sheehan said, “It is an honor to be recognized for our expertise and innovation in four categories at the 2017 Global Gaming Awards and across all three Scientific Games’ divisions. These are fiercely competitive awards among the world’s top gaming companies, honoring innovation and entertainment.”

The ultimate winners in each category will be selected by a panel of 60 industry-leading judges and announced during an awards luncheon Monday, October 2, at the Sands Expo in Las Vegas during G2E.