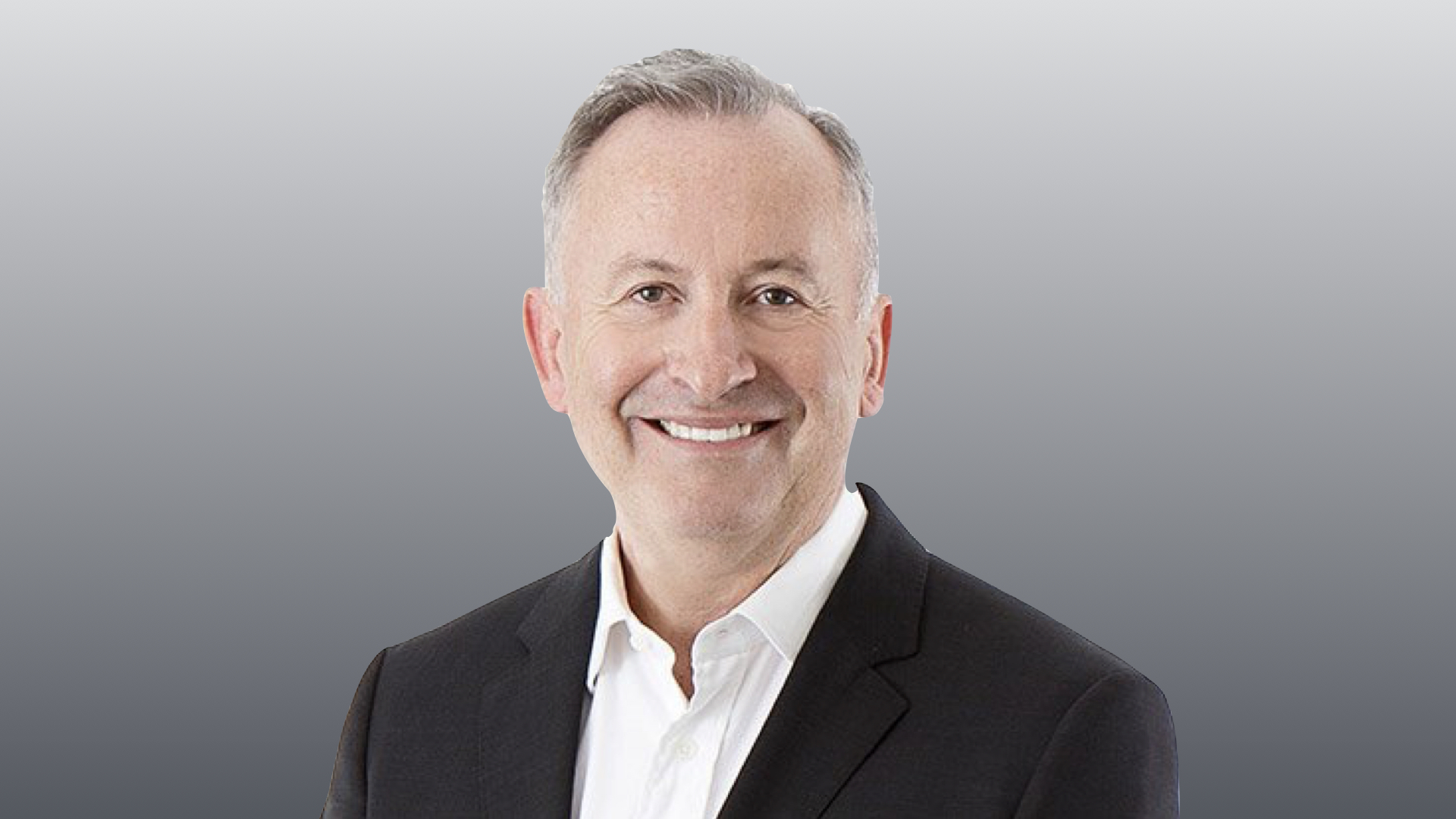 Scientific Games said it has appointed former Aristocrat CEO Jamie Odell as its executive chair and former Chief Financial Officer Toni Korsanos as executive vice chair in a boardroom reshuffle after a change in shareholders.

The company said its board will be reconstituted to include all existing directors apart from the representatives of MacAndrews & Forbes as well as three new directors. As a result Ronald Perelman, SG’s current Executive Chairman, as well as Barry Schwartz and Frances Townsend, have stepped down.

“Jamie is a true leader and visionary in gaming and has been a trusted advisor to the company and the Scientific Games Board,” said SG President and CEO Barry Cottle. “I am thrilled to partner with Jamie and Toni to shape a bright future for Scientific Games.”

During Odell’s tenure as CEO of Aristocrat from 2009 to 2017, Aristocrat’s market capitalization increased from $1.3 billion to approximately $7.5 billion.

SG also reiterated guidance for 2020 capital expenditures to be in the range of $219 million to $240 million, while it expects to be free cash-flow positive for the full year. 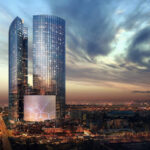 South Korea - February 9, 2021
The eight casinos on Jeju island, South Korea, may soon be required to enhance their contributions to the local community as concerns have risen about their possible negative impacts on the region.