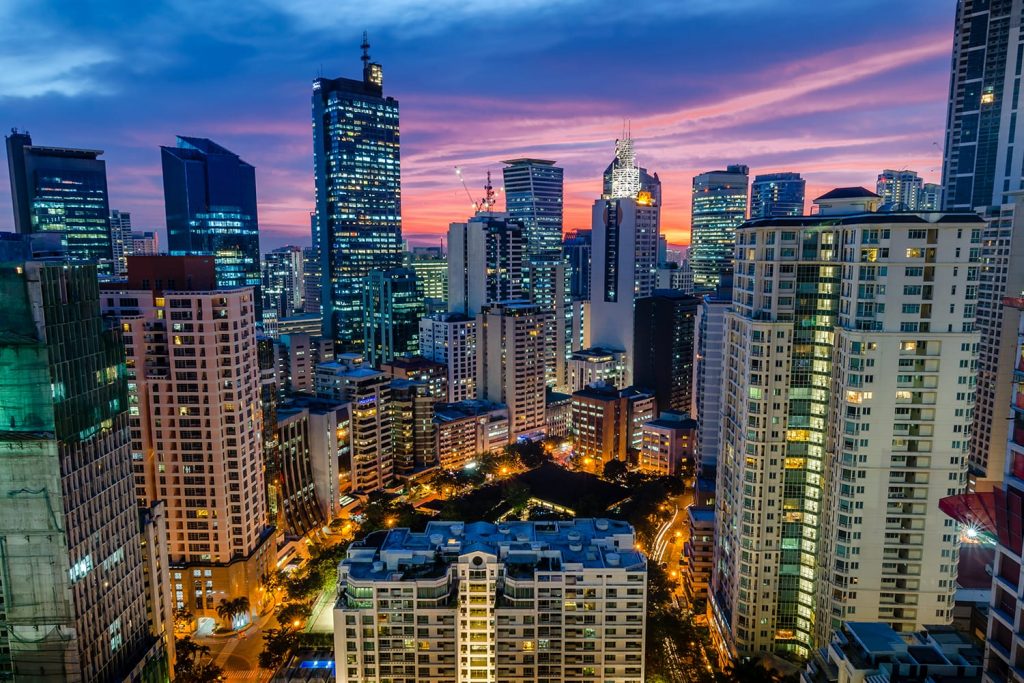 A Philippines senator has urged the government to bar offshore gaming operators from reopening once the Luzon-lockdown is lifted, local media reports.

In a report from BusinessWorld, Senator Risa N. Hontiveros-Baraquel on Tuesday filed Senate Resolution 368 seeking a ban on POGOs, due to operators having allegedly failing to pay taxes.

Ms. Baraquel earlier said that around 70,0000 Chinese nationals were illegally employed by these gaming companies, and also argued that the resumption of POGO activities will impact efforts to contain the COVID-19 pandemic in the country.

“The resumption of Philippine Offshore Gaming Operations (POGO) would mean allowing the mobility of at least 120,000 POGO workers.” Ms. Baraquel said. “This would defeat all the efforts that Filipinos are undertaking to contain COVID-19.”

She proposed the P50 billion of the industry’s unpaid taxes could be used to battle against the outbreak.

This has not been the first time that members of the legislature have called for a ban on POGOs.

However, Philippine President Rodrigo Duterte has previously stood firm on his stance of allowing POGOs, explaining that the government simply needs the revenues that POGOs produce.