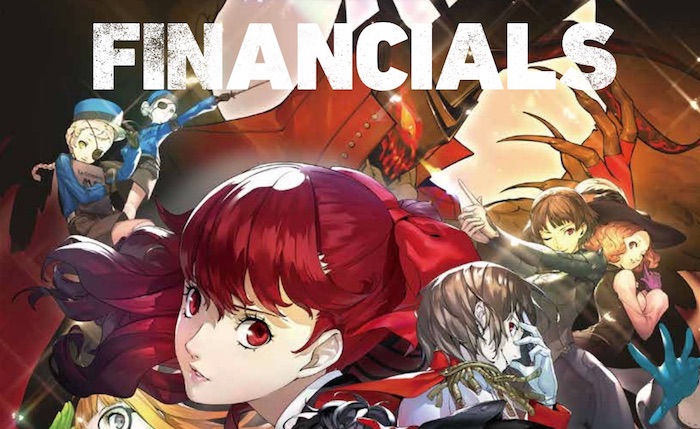 Heavily impacted by the coronavirus pandemic, Sega Sammy Holdings reported that its profits for the April 2020-March 2021 were down over 90 percent from the previous year.

Profit attributable to owners of parent of JPY1.27 billion (US$11.7 million). This was off of a group-wide decline in sales of 24.2 percent, or JPY278 billion.

The firm’s statement noted that, “In the resort industry, demand for both domestic and overseas travel was dropped, resulting in a drastically reduced number of tourists due to the impact of Covid-19 and travel restrictions imposed by each country.”

Sega Sammy did note some recovery in domestic tourism during the July to December 2020 period with the support of the government’s controversial “Go To Travel” subsidy campaign. However, this evaporated in the first quarter of 2021 with the resurgence—on a much larger scale than before—of the pandemic.

Paradise City, operated by affiliate Paradise Segasammy, in the calendar year 2020 saw drop amounts at only 33.8 percent, and guest numbers only 45.5 percent, compared to with the previous year. (The financial reporting periods between the two companies do not match up.)

Regarding the pachinko industry, demand from customers for new machines was tempered by pandemic-related suspensions and business closures. The industry is also being impacted by tighter regulations on the gambling aspects of the machines, requiring some redesigned elements. Overall sales in this segment came to JPY53.2 billion, down 51 percent, and it produced a loss of JPY11.3 billion.

Sega Sammy was saved from group-wide losses only from its video games segment and other sales and investments. Not surprisingly, therefore, it describes its Entertainment Contents Business as “the most important growth area for the future” and says it “will actively invest in this area to expand its revenue on a global basis, given the expected expansion of the global game market.” 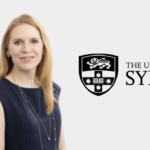 Australia - June 4, 2021
Associate Professor Sally Gainsbury, Director of the Gambling Treatment and Research Clinic in the School of Psychology at the University of Sydney speaks to Asia Gaming Brief Asia Editor Felix Ng about two of her latest research projects into how behavioral science can be used to steer punters away from illegal online gambling sites.

Elsewhere - June 7, 2021
The use of blockchain technology in online gambling has the potential to help operators comply with regulatory requirements at a time when national regulators are stepping up their monitoring of the industry, igaming professional Nick Hill says.