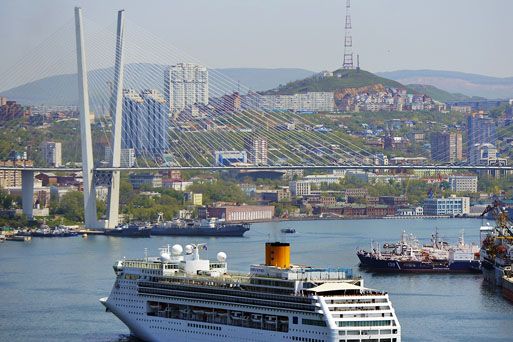 The second casino in Russia’s Primorye gambling zone is due to begin operations as soon as March 2020, according to the director-general of the Primorye Territory Development Corporation in an interview with state news agency TASS.

“At the moment, the investor (Shambhala CJSC) has already completed construction and installation works and started to decorate the interior. The official opening of the gambling and entertainment complex will take place in the spring of 2020. At the first stage, the company will recruit up to 500 employees,” Olga Sun-zhayu told TASS.

According to the investor’s project, until 2022 the Shambhala complex will also get a hotel, a sports complex, a spa area, and a shopping area.

In general, the project involves two phases of construction: at the first stage, the construction of a gambling and entertainment complex with an area of ​​more than 28,000 square meters.

The second stage, which includes the hotel complex and entertainment facilities, will take about three years to complete, after which, in 2022, the buildings will be merged into a single gaming and entertainment complex.

“Shambhala” stands on a hill, and therefore guests will have a beautiful view of Muravyinaya Bay and Cherepashye Lake,” Olga Sun-zhayu noted.

Another investment project, Naga Vladivostok hotel and entertainment complex, which includes an 11-story hotel building with a casino, is also expected to start operating in 2020.

The construction of the second phase of Primorye’s only operating casino is expected to begin in 2021, during which the number of rooms and equipment will double, and an indoor beach and retail space will appear, Olga Sun-zhayu said

Tigre de Cristal, which first opened in October 2015, has 70 gambling tables and 321 slot machines, while the hotel has 121 rooms.

“We plan that the second phase of the Tigre de Cristal project will be agreed upon this summer, and construction will begin already in 2021. The project involves doubling the existing number of rooms and gaming equipment compared to the existing complex. The new complex will also include four restaurants and bars, a built-in covered beach, duty-free retail areas, and various services for business tourism,” Sun-zhayu said. 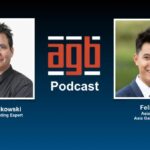