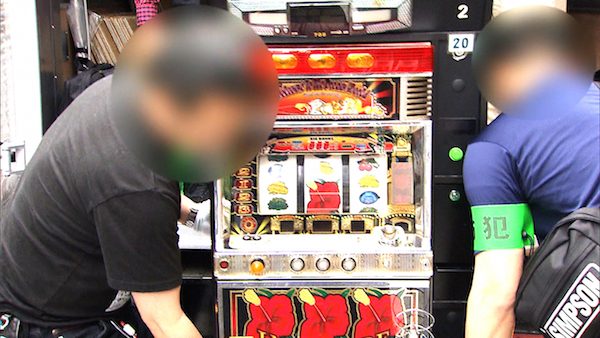 Tokyo police have announced the bust of a second illegal casino operation in Kabukicho, this time a significantly larger operation involving two shops supplied with about 40 slot machines and a number of baccarat tables. The most recent bust includes the arrest of 28 people, including managers, staff, and some customers.
According to the police, the two shops were run by Toshimitsu Asami, 49, and may have been established with funds provided by an organized crime group.
People believe that the combined revenues of the illegal casino operation were in excess of 20 million yen (more than US$180,000)
Police say that the two shops opened last June and November respectively, and were placed back-to-back within the same building, connected by a metal door meant to be an escape route from a potential bust.
Although police and the media are not drawing an explicit connection, it does seem to be more than a coincidence that the police are engaged in such a high-profile crackdown on illegal casinos at precisely the moment at which the legalization of casino gambling at IRs is one of the hottest topic in the nation, being debated by Diet lawmakers.