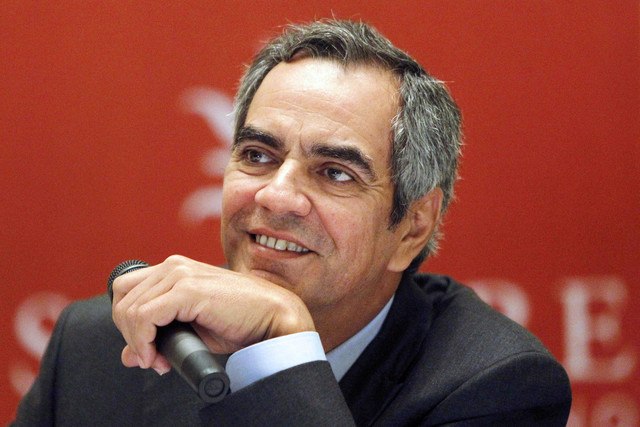 Bloomberry chairman Enrique Razon Jr. says the company is pushing ahead with its planned hotel and casino development in Quezon City despite opposition from residents.

Razon was speaking in an interview with The Standard at the sidelines of the 43rd Philippine Business Conference, adding that the company is planning to start construction of its second casino project next year.

Last week, the Quezon City government said they had not received any formal applications for the development of a casino in the city.

“For the information of the general public, the City Council has not received any application from Bloomberry or any gaming industry operator signifying their intention to establish a casino in Quezon City,” it said.

However, Razon reiterated that the project will go ahead, with the planned mixed-use development to include a hotel and casino on a 1.5-hectare property on Vertis North.

“It will push through. We will start construction sometime next year and for completion after two years,” Razon said.

Mainland China - January 26, 2021
China plans to add more destinations to its blacklist of those targeting its nationals for gambling, state-run Xinhua reports, without giving any names.