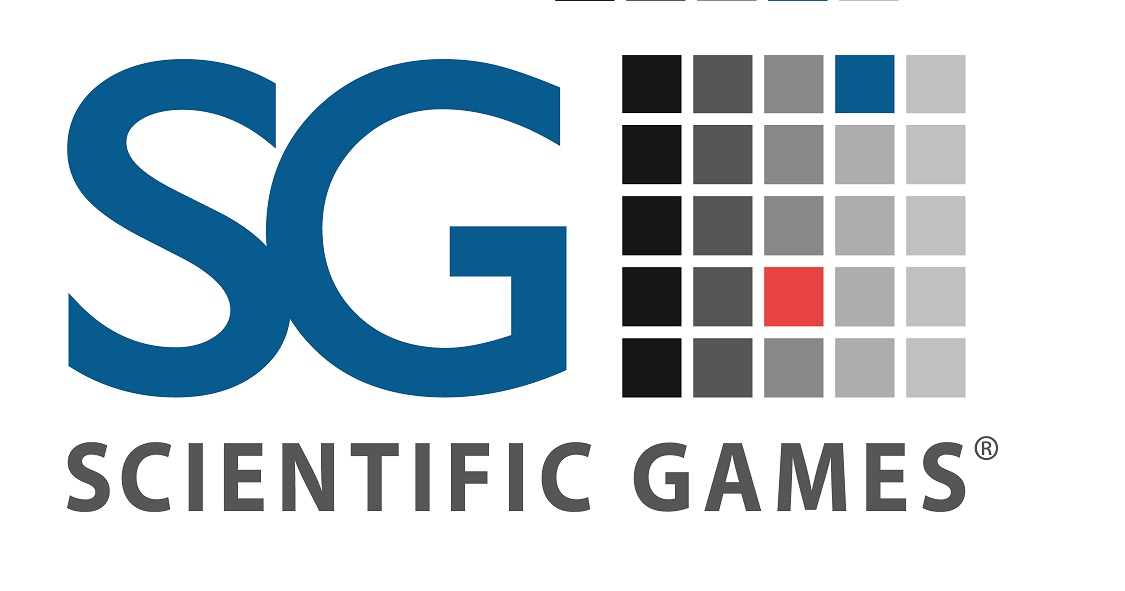 The company’s latest debt transaction will be offered to private investors, which will be due in 2026.

Scientific Games said the net proceeds of the notes offering will be used to redeem approximately $1 billion of its outstanding 10 percent senior unsecured notes due 2022, and pay accrued and unpaid interest plus any related premiums, fees and costs related to the notes offering.

The offering is currently expected to close on March 19, 2019, subject to customary conditions.