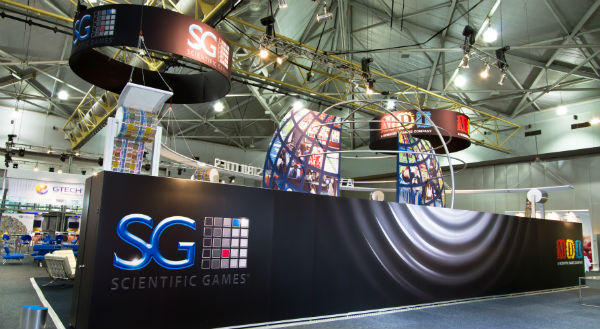 Scientific Games Corporation said it has reached a settlement in its litigation with Shuffle Tech International LLC and other plaintiffs, agreeing to pay 45 percent of the compensation amount awarded in an August ruling.

On August 7, a jury awarded Shuffle Tech and the other plaintiffs $105 million in compensatory damages, which was subject to trebling, as well as attorney’s fees and costs which brought the total to $335 million.  As part of the settlement, Scientific Games will pay the plaintiffs $151.5 million which represents 45 percent of the original $335 million.
“While we firmly believe that the jury decision was wrong, we are pleased with the outcome of the settlement and that this matter will be resolved for good,” said James Sottile, Chief Legal Officer and Executive Vice President, Scientific Games.
The settlement is conditioned on the trial court entering an order vacating the judgment entered on the jury’s verdict.  Upon satisfaction of the condition, the settlement ends all litigation related to this matter and all pending motions and filings will be dropped.

While the settlement resolves the disputed claims, Scientific Games said it has not admitted any liability.

“While SGMS noted in the press release they disagreed with the initial jury award, we understand the litigation and appeals processes could have continued into late 2020, thus SGMS preferred to settle so that management could focus on operating the business going forward,” he said.