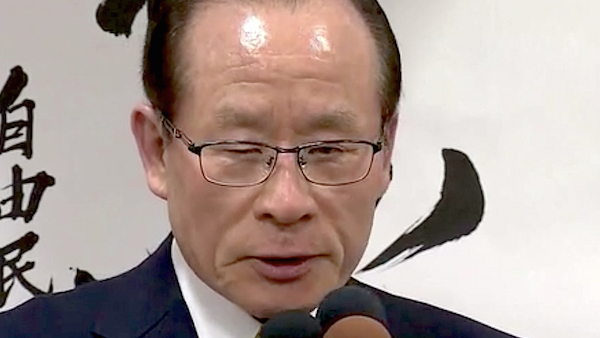 Sasebo Mayor Norio Tomonaga cruised to an easy electoral win over his single opponent, gathering 78.2 percent of the vote, and thus ensuring continuity in the city’s plan to make an IR bid at the Huis Ten Bosch theme park.

This win represented Tomonaga’s 4th victory, and he has been the city’s mayor since April 2007.

Nagasaki Prefecture has had comparatively few difficulties in lining up political support for an IR bid with a small citizen’s movement the only visible indication of local dissent.

Macau - April 14, 2021
Macau's Tourist Price Index fell 15.16 percent year-on-year in the first quarter and was down 2.05 percent from the final quarter of last year, mainly due to a drop in hotel room rates.

Macau’s mass market baccarat half of GGR in Q1

Macau - April 16, 2021
Mass market baccarat accounted for 51 percent of Macau's gross gambling revenue in the first quarter of this year, according to figures released by the Gaming Inspection and Coordination Bureau.