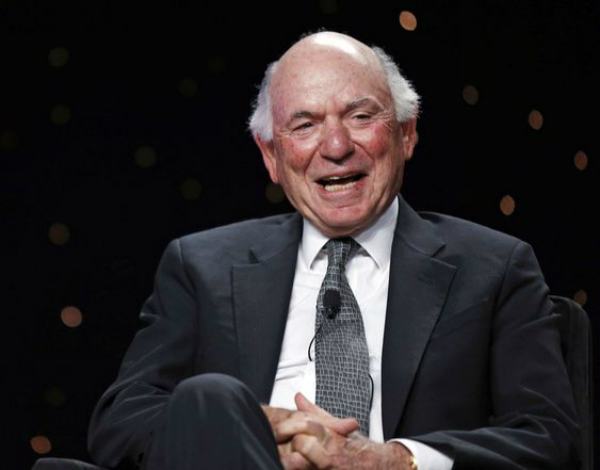 Casino operator Las Vegas Sands Corp has announced its former president Michael Leven has retired from the company’s board of directors, according to a SEC filing on Tuesday.

Leven also plans to exit the board of its Macau subsidiary, Sands China, with both departures effective immediately.

Leven was named president in 2009 in one of the greatest periods of growth for the company, with its expansion to Macau and its imminent entry to the Singapore market.

He left the company in December 2014, agreeing to stay on the two boards of directors.

“Mr Leven has decided to retire and has confirmed that he has no disagreement with the board, and there are no matters that need to be brought to the attention of the shareholders of the company in respect of his retirement,” said Sands China said in a filing to the Hong Kong Stock Exchange.