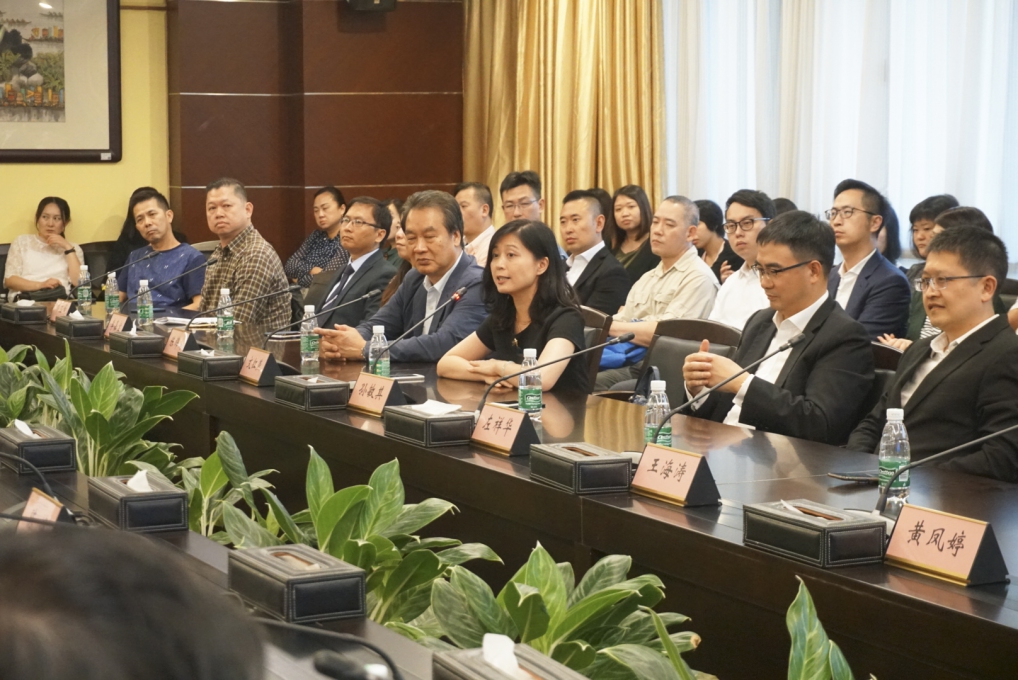 Sands China led a delegation Wednesday to Shunde district in Foshan, as part of the company’s professionalism training initiatives.

Under the leadership of Sands China’s senior management, the delegation visited officials from the Tourism Bureau of Shunde District and the Shunde Foreign Affairs and Overseas Chinese Affairs Office.

The delegation also visited the Shunde Museum to learn about the history, people, economy and characteristics of Shunde, as well as provincial and national development. The group also visited the Black Pearl restaurant Shunfeng Mountain Villa and renowned local restaurant Mrs. Pork, which is renowned for its authentic Shunde cuisine.

Sands China has always strived to enhance the professional skills of its 28,000 team members through various avenues. Apart from the “Guangdong-Hong Kong-Macao Greater Bay Area Visit,” the company has set up banner stands at its properties and video screens showing a professionalism education documentary series in order to raise team members’ awareness and understanding of professionalism education. In addition, the company’s Professionalism Training for Gaming Practitioners programme, co-organised with the Labour Affairs Bureau (DSAL) and the Macau Federation of Trade Unions (FAOM), was launched in July 2016 and has since trained nearly 3,600 team members to date. The company targets to train a total of 7,500 team members during the first five years of the programme.