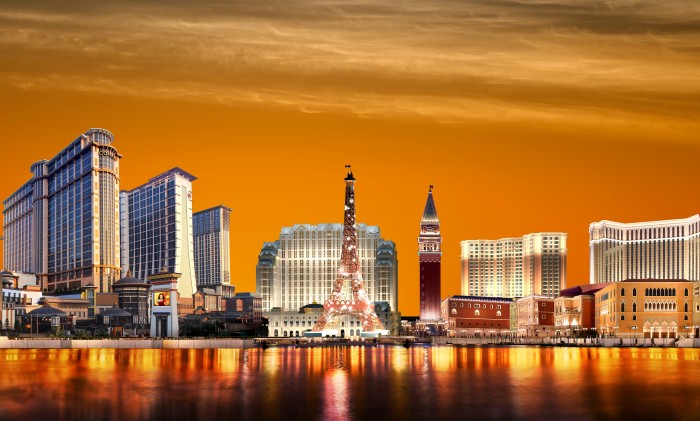 Sands China is paying a discretionary bonus and salary increase to its employees, with the former having taken place on January 23, and the latter to take place from March 1, 2020.

Sands said that a discretionary bonus equivalent to one month’s pay will be paid to non-management team members who have been with the company for one year or more.

A discretionary bonus will also be paid to all management team members based on the company’s Management Incentive Plan. Those who have worked for Sands China for less than one year will receive prorated bonuses if they joined the company before October 1, 2019, and are still employed on January 23, 2020.

In addition, the company is increasing the salaries of eligible team members, benefiting 99 percent of Sands China’s more than 29,000 team members.

“Sands China is again very pleased to announce a discretionary bonus and salary increase for our team members, whom we consider our most valuable asset,” said Dr. Wilfred Wong, president of Sands China Ltd. “My sincere appreciation goes to each and every one of them for their contributions in 2019 – a year that marks the 20th anniversary of the establishment of the Macao SAR and Sands’ own milestone of 15 years in Macao. As we move into a new year and a new decade, I look forward to working together with all our team members to create extraordinary guest experiences and take Sands China to new heights.”

The bonus and pay increase comes just ahead of a visit from Sands China President Dr. Wilfred Wong to its team members to encourage their Wuhan virus prevention efforts.

“As Macao, the region, and the world work to combat this fast-spreading virus, Sands China is extremely appreciative of its team members for their continued dedication to serving our guests and vigilance in taking proactive measures to ensure the health and safety of all,” said Dr. Wilfred Wong, president of Sands China Ltd. “The company will continue to enforce its existing preventive measures – including temperature detection for team members and guests and related standard operating procedures – in order to safeguard the health of guests and team members in accordance with guidelines from the Health Bureau and the Gaming Inspection and Coordination Bureau.”