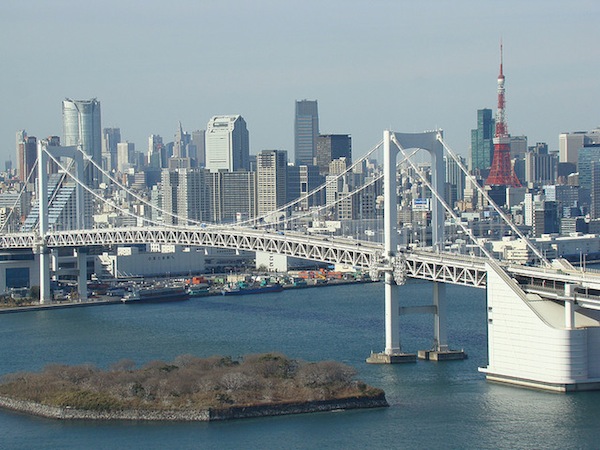 Las Vegas Sands is best positioned to win a gaming license in Japan due to its strong global track record, MorningStar analyst Chelsey Tam wrote in a note.

The company expects the market to generate about $25 billion in revenue, with $19 billion from gaming and the remainder from non-gaming.

“Our $57 fair value estimate for Sands might increase by around a high-single-digit percentage, as we evaluate the impact from a Japanese gaming license over the coming weeks, which would leave shares slightly undervalued at current share prices.”

With Japan passing the IR Promotion Act last year, which authorized casino development, the process now moves to the Implementation Act, which focuses on the structure of IRs that is expected to conclude by the end of this year.

Tam says the firm then expects IR locations to be announced in the second half of 2018, followed by license awards to operators a year later. Facilities could then open in 2024 after a multiyear building process.

It says based on talks with Japanese officials, it sees four IRs likely to be permitted, two urban and two regional. It forecasts return on invested capital of about 20 percent assuming an investment of about $10 billion.

Gaming tax and EBITDA margins are likely to be similar to those of Singapore, it said.