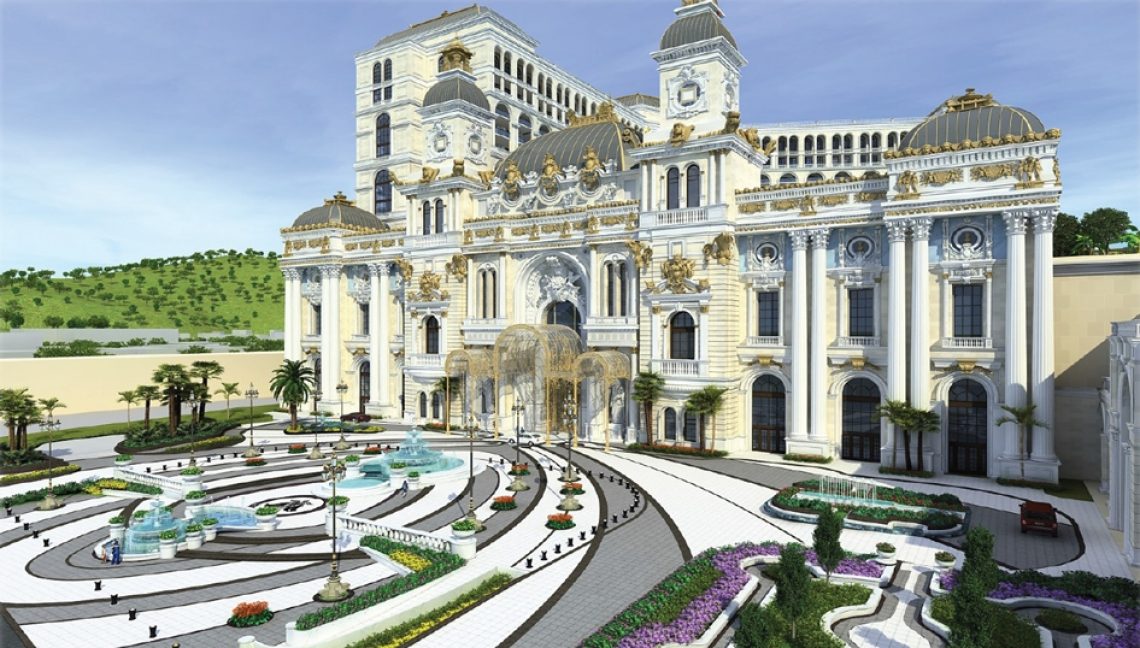 One of the workers took to social media, alleging that the termination came as a shock as their visas had earlier been renewed and contracts extended to January 30.

“But now, they are giving us a termination papers effective Oct. 12,” said the worker.

On Sunday, more than 50 workers reportedly met with Rep. Edwin Propst and Tina Sablan, who was standing in for U.S. Delegate Gregorio Kilili Camacho Sablan in San Jose to voice their concerns.

Propst said the termination of their contracts came as a surprise, and raises questions about IPI’s intentions.

“They want answers because this was so sudden. They explained to us that they were called in on Friday afternoon, one by one, and were served termination letters that they would only be given severance pay for seven days and they would be sent back home,” he said.

“It seems now that IPI got a two-and-a-half-year extension for completing the hotel-casino project in Garapan, they have decided to lay off both local and H-2B workers. First, Pacific Rim lay off hundreds of workers the day the NMI Workforce Act of 2018 was signed by President Trump. And now we see massive terminations of H-2B workers by IPI.”

Propst questioned IPI’s ability to finish the project within the extension period.

“With all of these local and H-2B workers being laid off, are we really supposed to believe that IPI will complete the hotel casino construction project within 2.5 years?”

“These terminations of local and H-2B workers, the recent multiple resignations of high-ranking executives at IPI, and the termination of Pacific Rim are all telltale signs that the casino is having serious problems.”

Propst said that IPI previously blamed a shortage of skilled labor as the reason for the delay.

“So, what’s their excuse going to be now? Do we honestly believe that IPI is going to complete the casino hotel by their [new] construction deadline in 2021 after laying off hundreds of skilled workers?”

Though unconfirmed, Propst added that he has heard that the company is also preparing to terminate another 100 foreign workers in addition to the past 80.