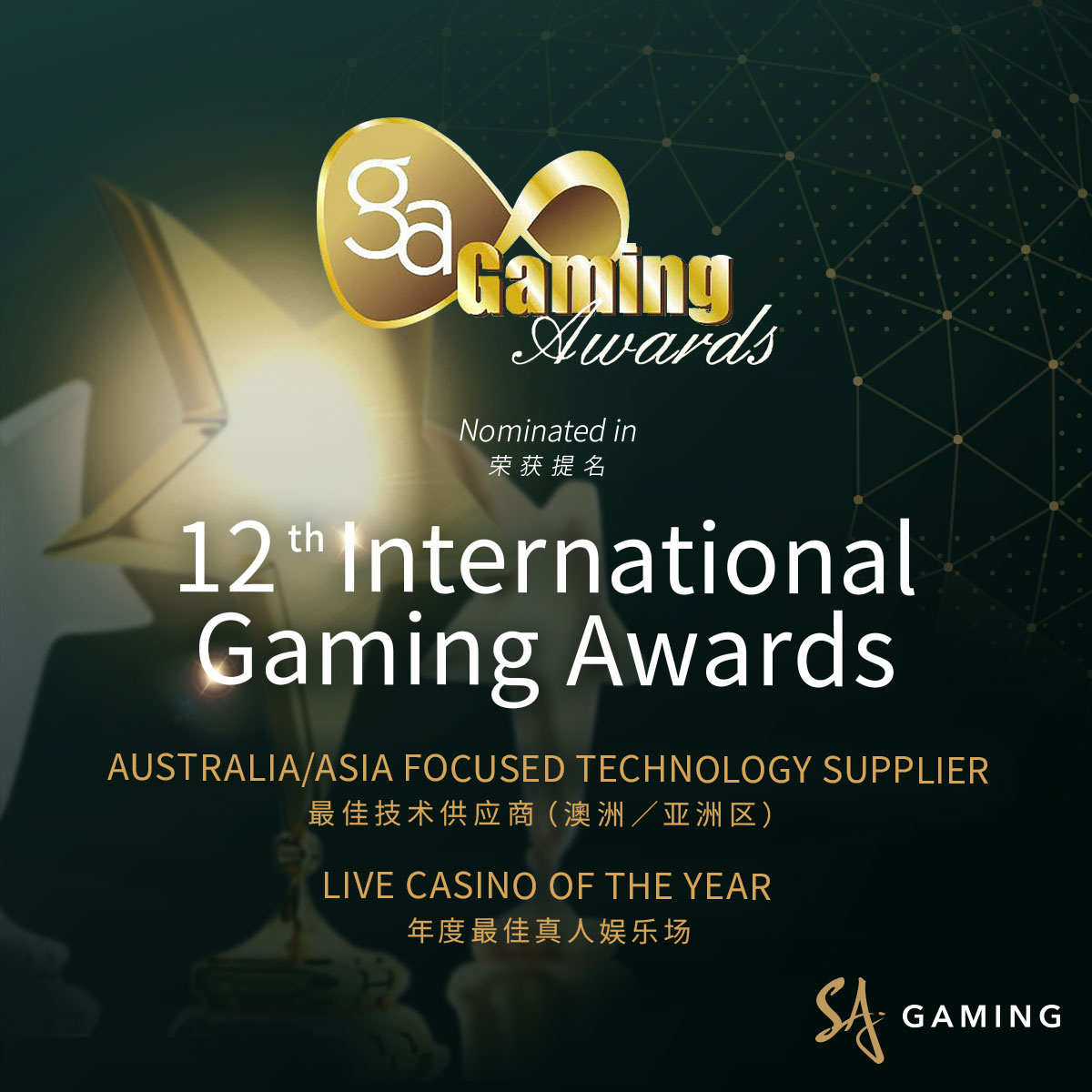 SA Gaming has been nominated the “Australia/Asia Focused Technology Supplier” and “Live Casino of the Year” by the 12th International Gaming Awards (IGA).

Commenting on the news, SA Gaming said the nomination is recognition of its technology, live studio, as well as products and services.

“SA Gaming will promote the development of the industry by developing products with diversity,” said the company in a statement.

Known by some as the “Oscars” of the industry, the 12th International Gaming Awards ceremony will be held in the evening on Monday 4 February, during ICE week.

It will be held at the Savoy Hotel, a historic landmark of London.