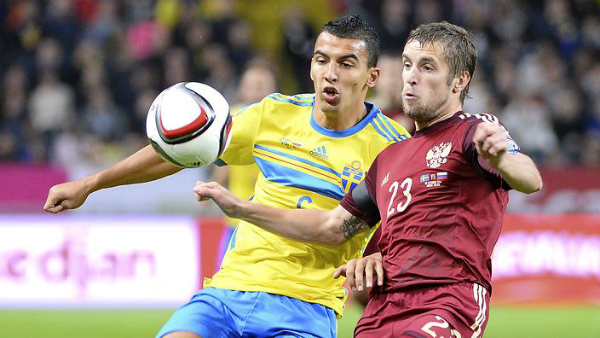 Russia’s parliament has passed a new bill redistributing control over the online betting market, creating a unified gambling regulator to track bets and allocations to sporting leagues and significantly increasing costs to the industry.

The initiative to radically reform the betting market was first voiced by the head of the Russian Boxing Federation, Umar Kremlev, in summer. The reform, he pointed out, would whitewash the market and increase spending on sports.

The new regulator is expected to track and channel targeted bookmaker allocations to sports federations and professional leagues. It will also monitor and record all bets that bookmakers accept using a special software package.

Now gambling companies in Russia are transferring allocations to sports with the assistance of two self-regulatory organizations (SROs) created in 2014, under which two interactive betting transfer accounting centers (TSUPIS) operate. The first SRO of Russian bookmakers launched its TSUPIS jointly with the Mobile Card NGO in February 2016, the Association of Bookmakers created the second TSUPIS based on the Qiwi payment system in the autumn of 2016.

The new bill transfers the powers of these SROs to a single regulator and provides for the creation of a single center which will accept, account and transfer bets from citizens to bookmakers, withholding targeted allocations from each bet.

Finally, the allocations of bookmakers for the development of sports will increase greatly. Now they will amount to 1.5 percent of all bets accepted by a bookmaker. At present bookmakers have to transfer 5 percent of their revenue to sports federations, but not less than 15 million rubles (204,000 dollars at the current exchange rate) per quarter. The new law establishes the minimum threshold for quarterly contributions at 30 million rubles.

The Federal Property Management Agency will become the founder of the single regulator, according to the new bill. A credit organization that can act as an intermediary for accepting bets will have to be appointed by the president at the suggestion of the government. It is not known yet who will act in this capacity, but in parallel with the passage of the bill in the Duma, the Central Bank began to clean up the market that served bookmakers and online casinos, Forbes Russia wrote.

Thus, on 10 December, the Central Bank fined the bank, which is part of the Qiwi group, 11 million rubles, and most importantly, restricted its transactions. Also in December, the Central Bank revoked licenses from two small banks (Onego and FinTech), accusing them of active transfers in favour of illegal online casinos, bookmakers and sweepstakes.

Russian bookmakers believe that the bill will lead to a redistribution of the market, whose turnover is estimated at 1,25 trillion roubles (about 17 billion dollars) per year, but the players themselves will pay for it.

Dmitry Sergeev, the head of Parimatch, wrote on his Telegram channel: “If earlier bookmakers tried to fully compensate all the players’ costs, now we will have to involve the players in the process. 1.5 percent from each bet is a lot. In fact, the state taxed not the bookmaker’s offices, but the players themselves, because they will now have to pay these costs.”

The President of the First SRO, Nikolai Oganezov, warns that the bill will not benefit Russian sports, and regrets that the fate of the entire industry is decided in three weeks. The increase in the load on bookmakers will lead to a decrease in their budgets for sponsorship and broadcasting contracts (about 10 billion rubles a year) and will trigger the domino effect, which will lead to a sharp drop in the profitability of sports clubs and leagues, as well as throw sports TV channels beyond the profitability threshold.

The main disadvantage for the industry is allocations amounting to 1.5 percent of turnover, says Paruyr Shahbazyan, founder of the information and analytical portal “Rating of Bookmakers”. “Obviously the player will pay the difference,” he tells The Bell news website. The main consequence will be the growth of the illegal segment and Russian punters switching to foreign bookmakers.