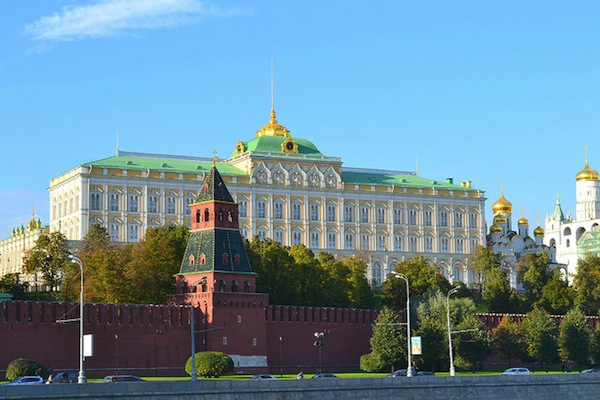 The advertisement could be seen in records of the best moments of these matches and on several Yandex services.

Russian authorities have been stepping up their efforts to stamp out illegal gambling and unauthorised activities.

The Federal Tax Service is compiling and updating a blacklist of illegal casinos and bookies, while in the run-up to the World Cup in Russia, a law came into effect prohibiting Russian credit organizations and payment systems from making payments to organizers of illegal gambling activities.

Russian media watchdog Roskomnadzor blocked over 22,000 illegal websites in the first half of the year, compared to 756 in the entire 2015, when the blockings first took place.

But some, such as online casino Azino777, appear to be undeterred by the clampdown. It became one of the top online video advertisers in the Russian Internet in the first half of 2018, promoting itself in illegal copies of films on pirate movie websites popular in Russia.